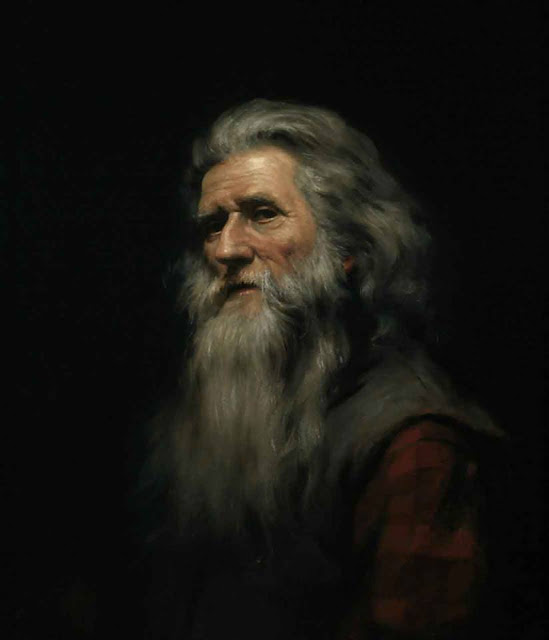 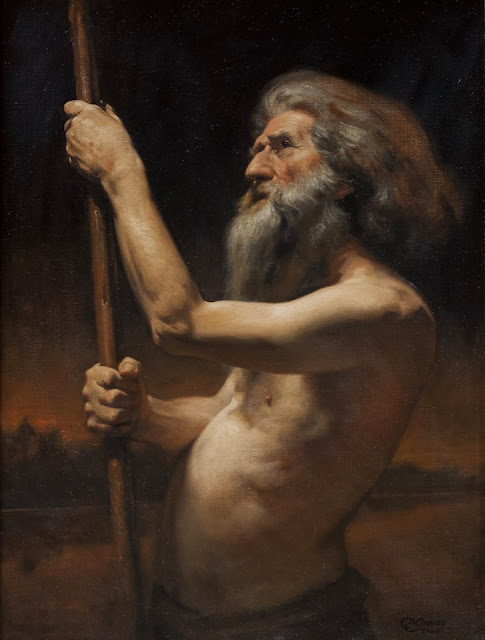 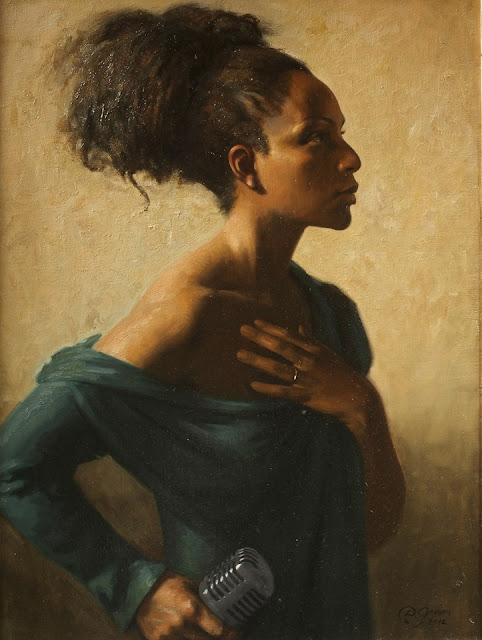 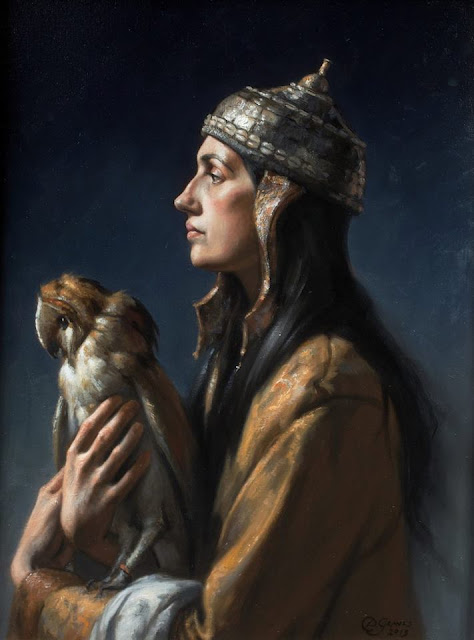 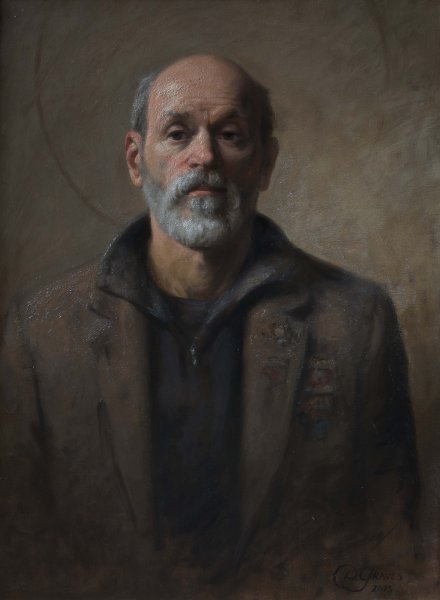 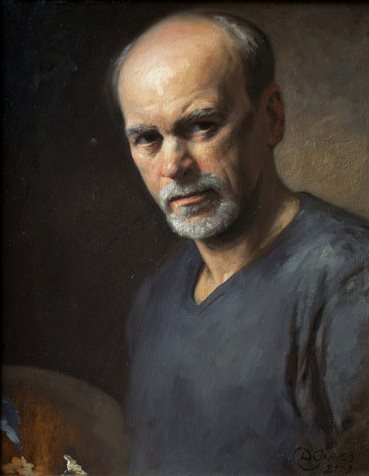 Born in 1949, in Rochester, New York, Daniel Graves graduated from the Maryland Art Institute of Art in 1972 where he studied with Joseph Sheppard and Frank Russell. He continued his studies at the Villa Schifanoia Graduate School of Fine Art in Florence, Italy, with Richard Serrin. Following a course of training with Richard Lack in Minneapolis, Minnesota, he taught at the Atelier Lack Studio of Fine Art. In the late 1970s, Graves returned to Florence and undertook individual study with Nerina Simi, who maintained a classical nineteenth-century studio. Ms. Simi was the daughter of the Florentine painter Filadelfo Simi, who had studied with Jean-Léon Gérôme, the head of the French Academy in Paris in the 1870s.
With such a rich background of training, Graves has created a style of oil painting that blends the Florentine tradition of Simi and the realist painter, Pietro Annigoni, with the draftsmanship of the French artist, Charles Bargue. Graves was the first to discover Bargue’s, Cours des Dessins, and to integrate this masterwork into the Florence Academy’s teaching curriculum.
Daniel Graves joined Charles Cecil to found Studio Cecil-Graves in Florence, which for nearly a decade trained many practitioners of classical realism. Graves then established The Florence Academy of Art in 1991. The Florence Academy of Art has been in the forefront of classical realist art education for more than twenty years.
In “Tradition in the 21st Century,” an essay published in the exhibition catalogue, Realism Revisited: The Florence Academy of Art (2003), Graves described his training in Old Masters techniques and heralded the classical realist renaissance in aesthetics and art education. The exhibition traveled throughout Europe and the United States. Practitioners, connoisseurs and scholars of modern representational art recognize “Realism Revisited” and its accompanying catalogue as defining moments in the appreciation of classical realist art. In April 2008, Daniel Graves and The Florence Academy of Art received the Excellence in Art Education Award from the Portrait Society of America.
When he is not teaching, Graves is an active painter of figures, portraits and still lifes in his studio in Florence. He pursues landscape painting during his extensive travels. His work is in both public and private collections in the U.S. and abroad.
Publicado por cromofora en 4:01 No hay comentarios: