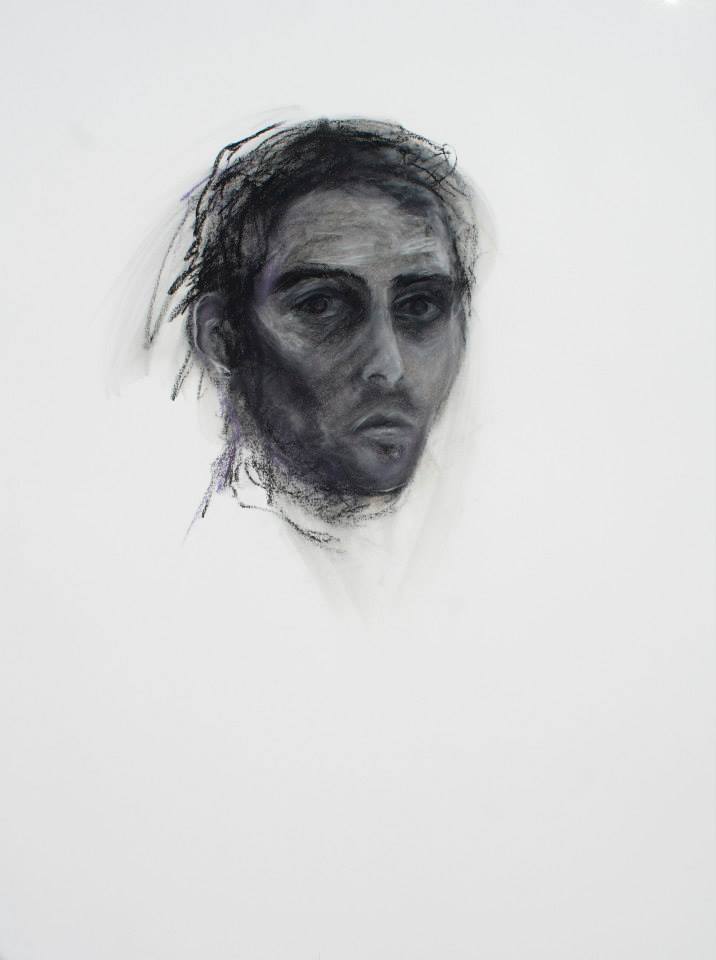 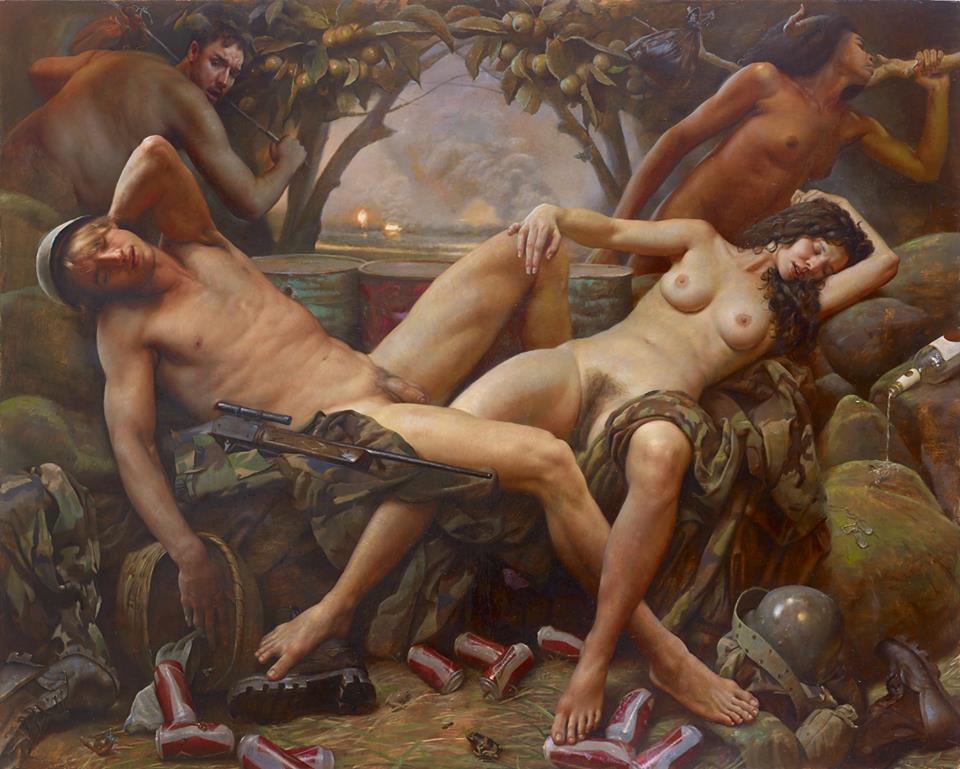 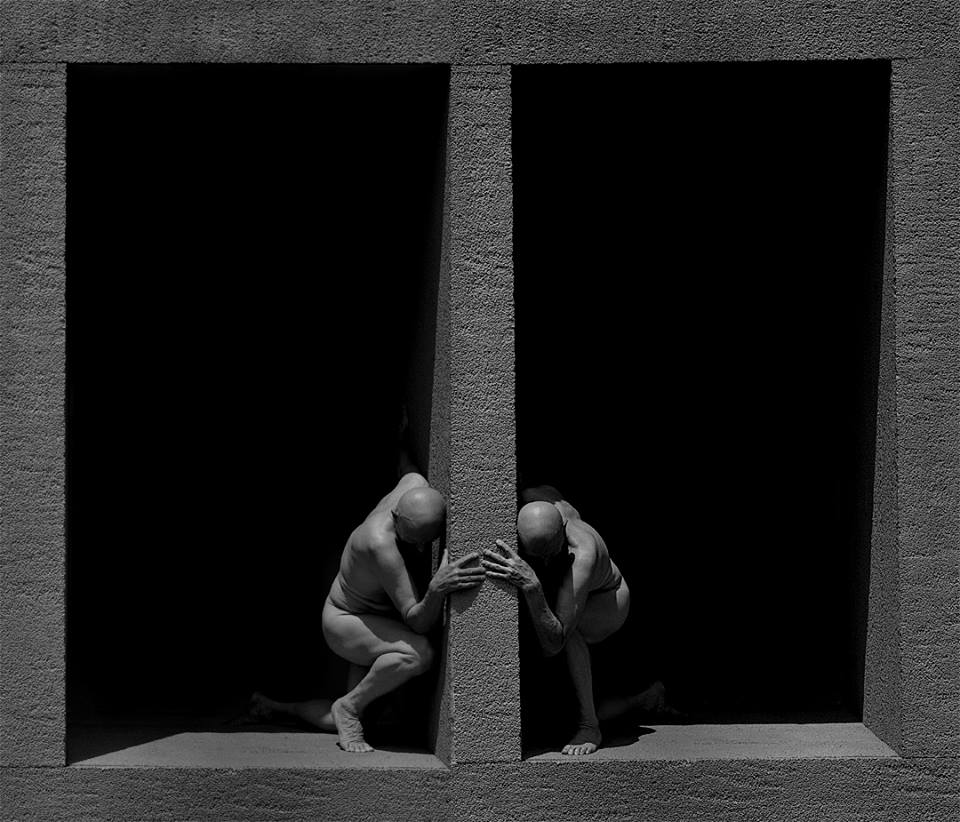 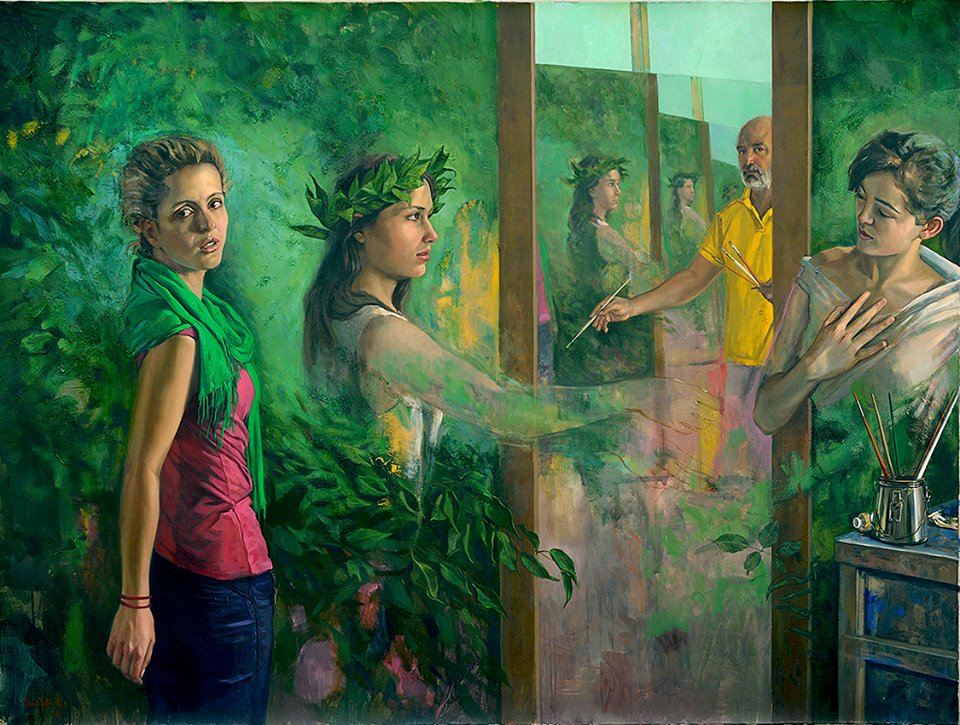 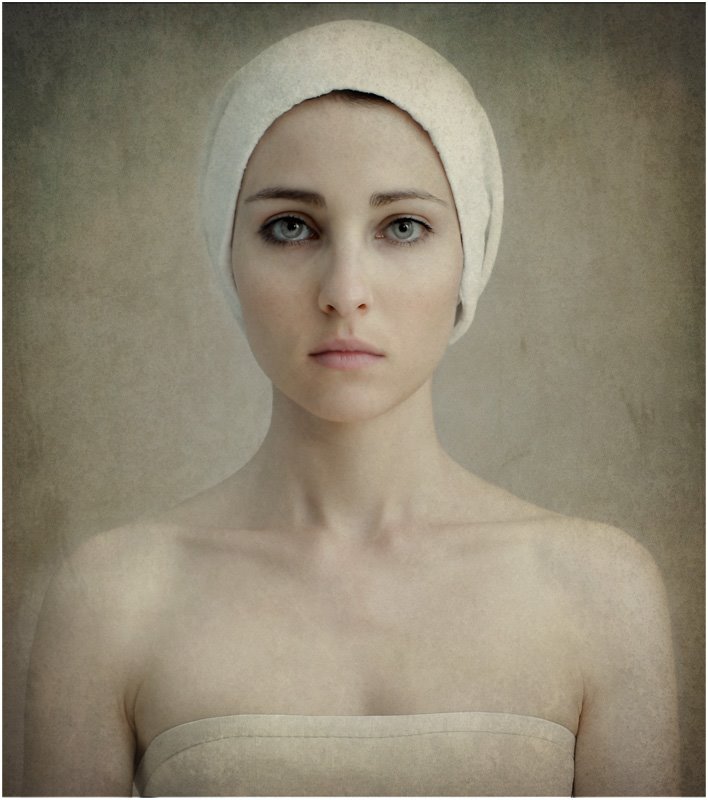 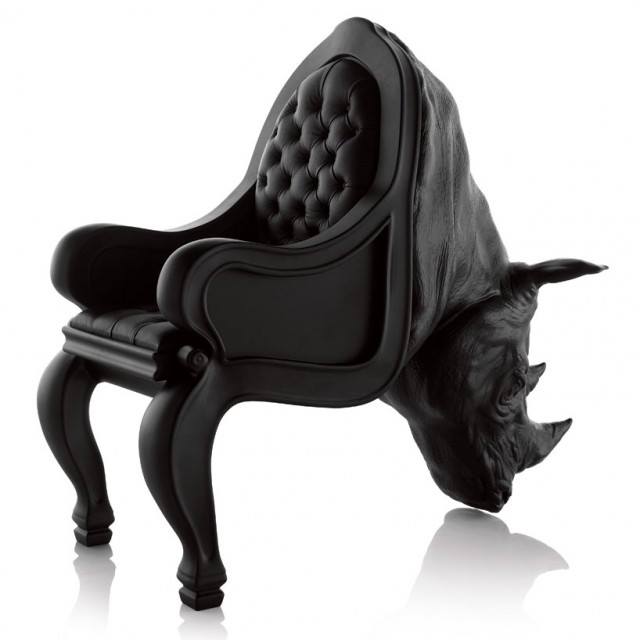 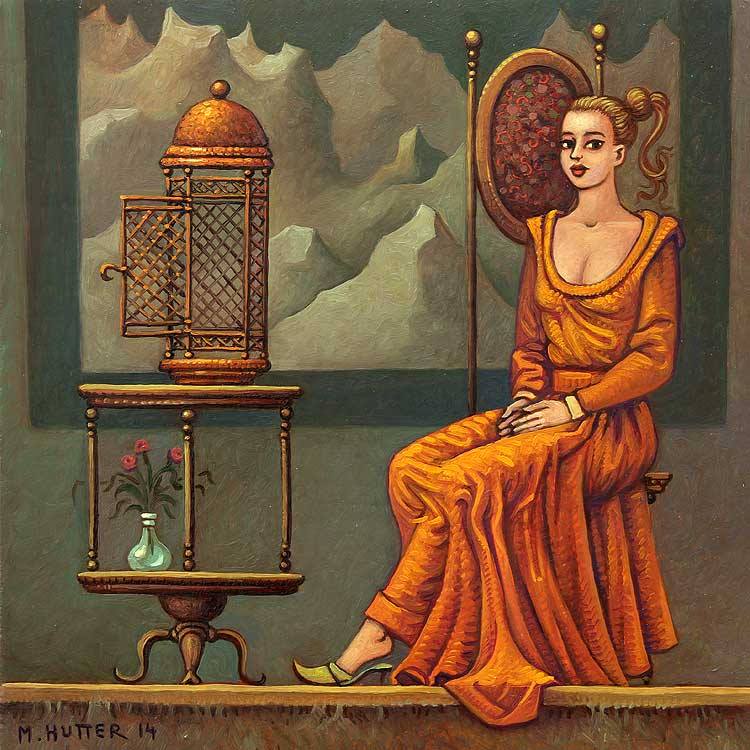 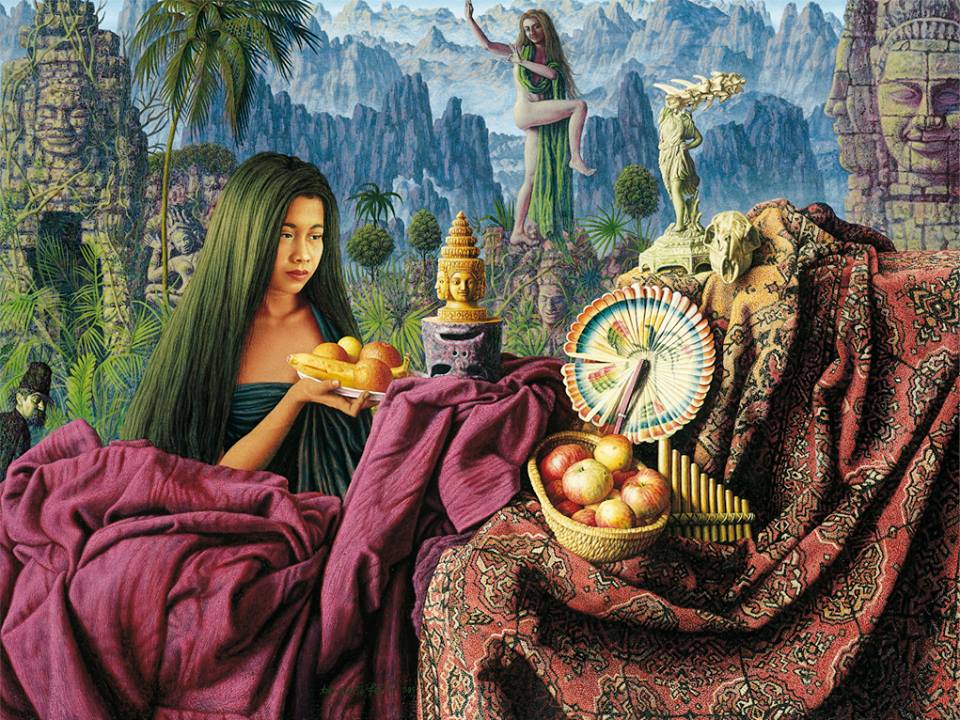 Did you know MATISSE...? ( just chatting)

MATISSE got so bored while working as a Justice Officer, that used to harass people walking by his window  by throwing paper balls at them with A blowpipe 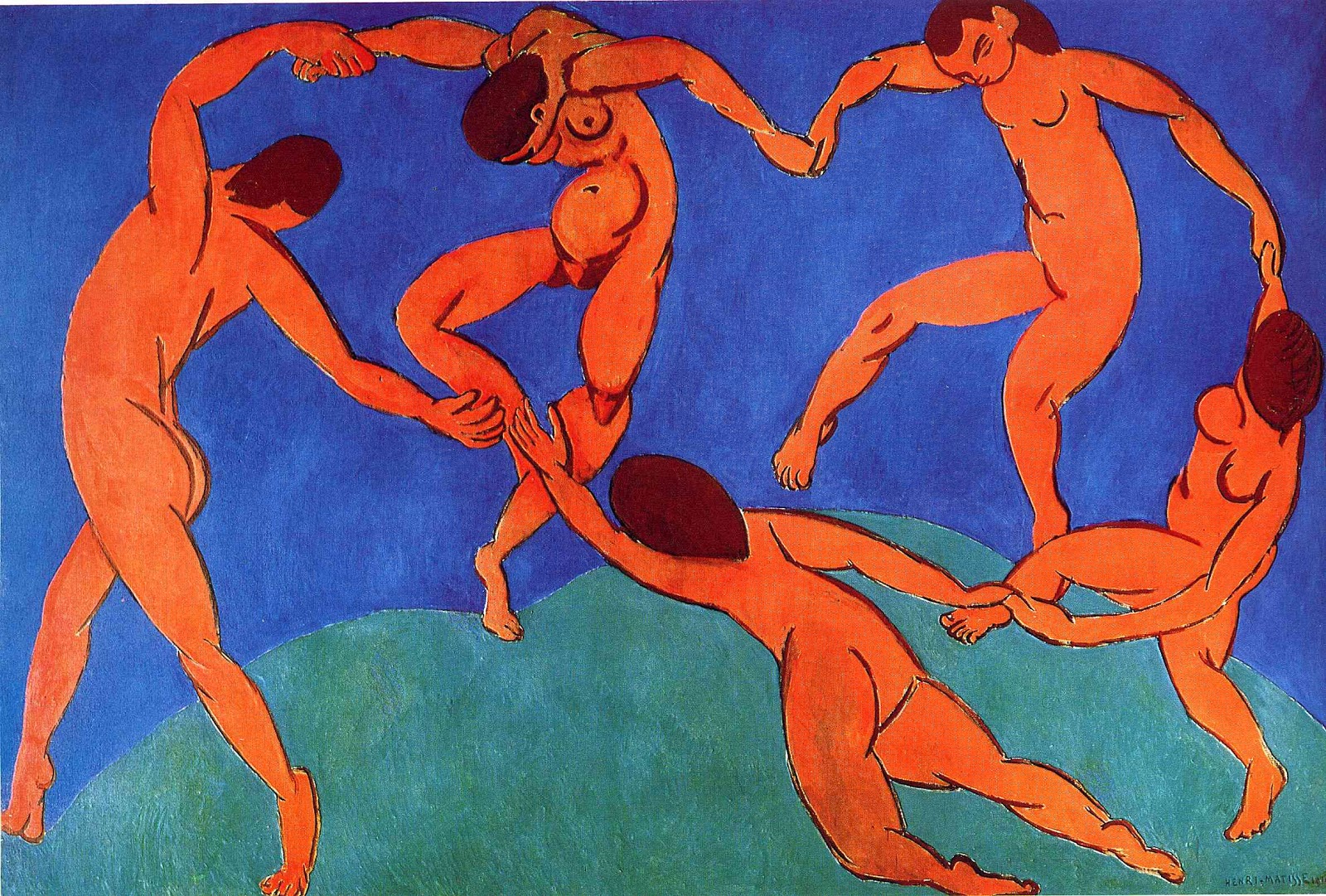 
For the past four years, 16-year-old artist Shania McDonagh has participated in the Texaco Children’s Art Competition, an art contest for children in Ireland held every year since 1955. Just looking at the astounding portrait above, it may come as no surprise that McDonagh has won the top prize for her age category every year since she was 12, and today snagged the top prize for the 2014 competition with this hyperrealistic drawing of a man titled Coleman.
The judging panel chairman, Declan McGonagle, director of the National College of Art & Design, remarked that the girl’s work could position her “as one of the most talented artists of her generation, and one whose skill could see her become one of Ireland’s foremost portrait artists of the future.” We would be inclined to agree.
For her talent McDonagh snagged a $2,075 (€1,500) award which she will receive next month. You can read more and catch a video over at The Irish Times. (via PICDIT)
UPDATE: The original photo was taken by James Fennell, depicting fisherman and seaweed harvester Coleman Coyne. 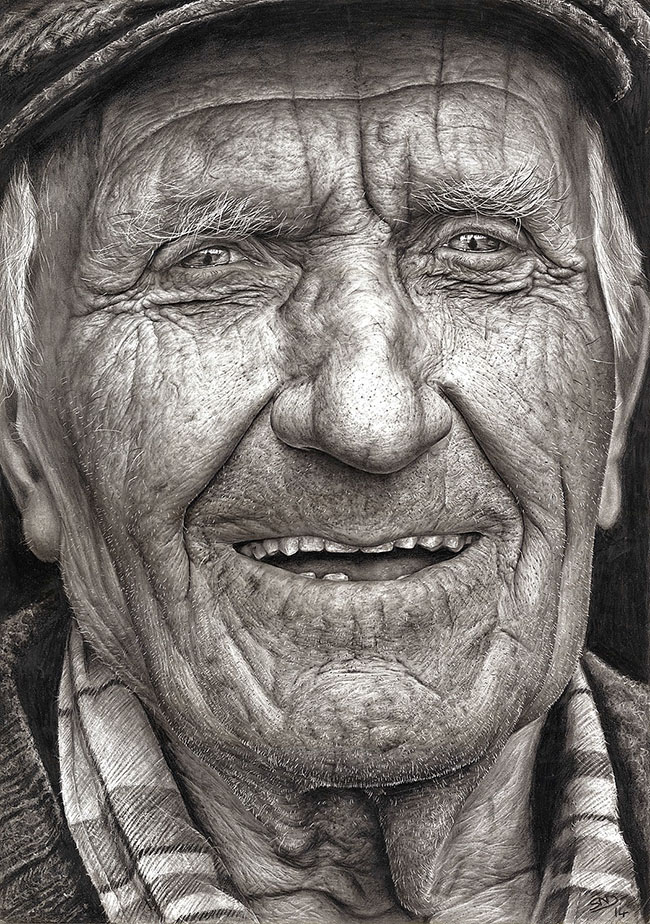 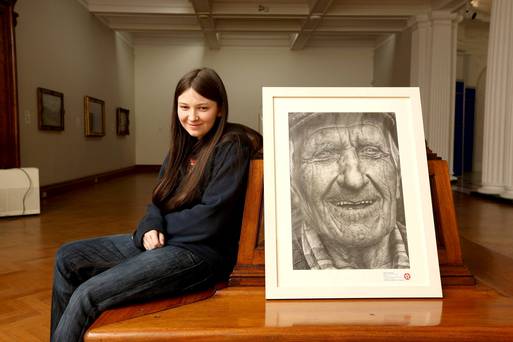