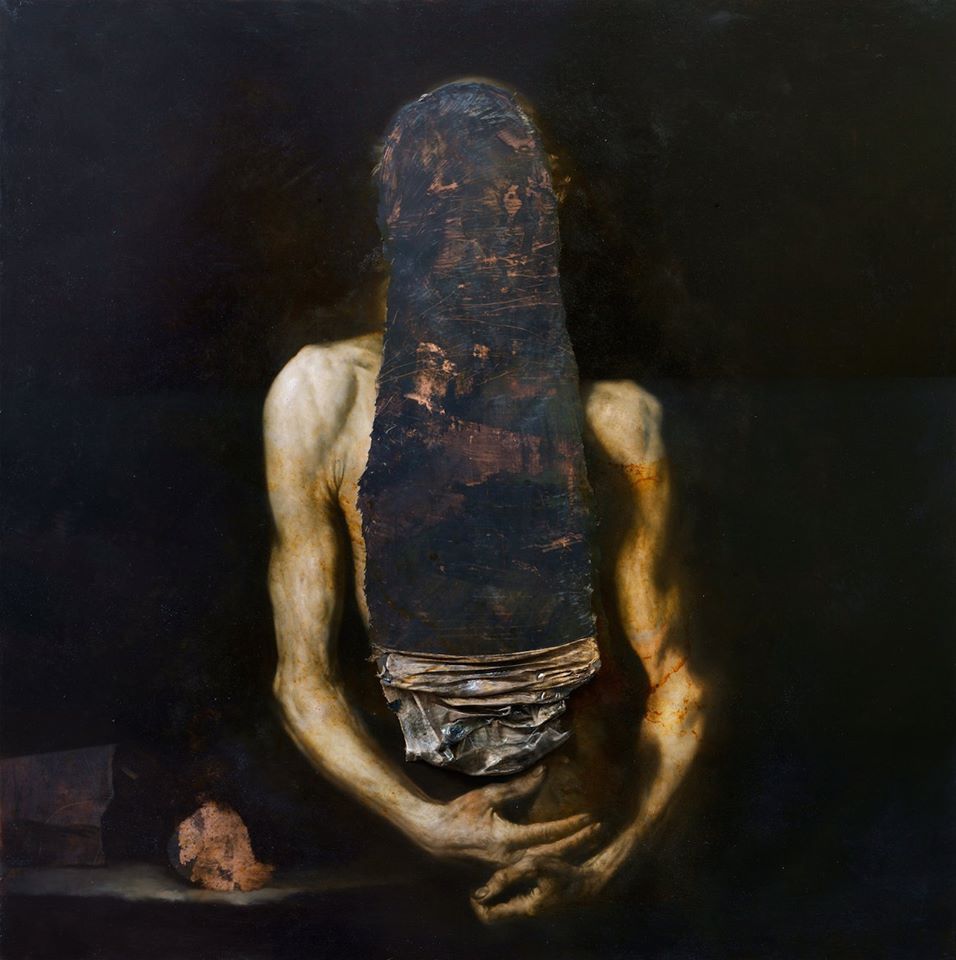 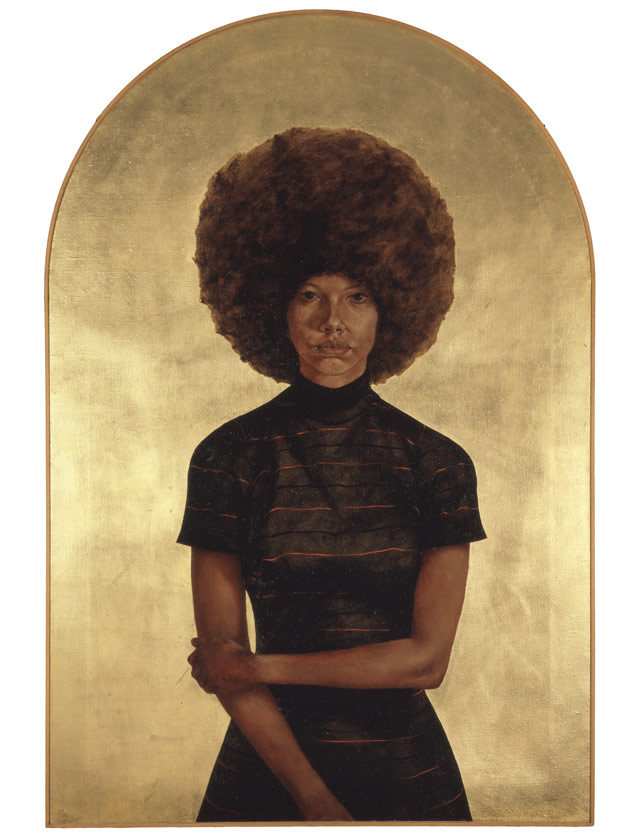 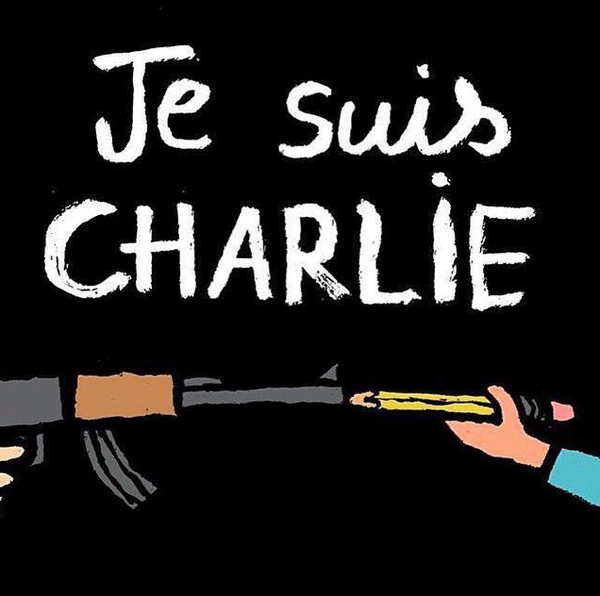 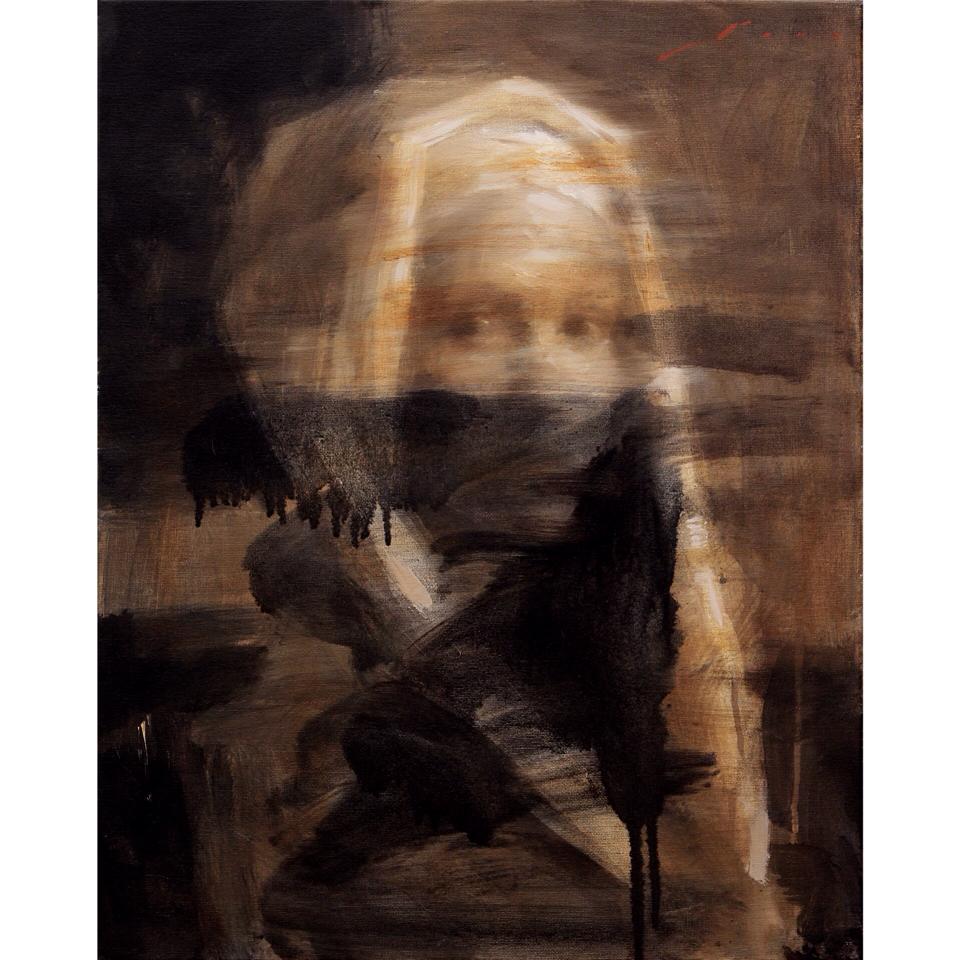 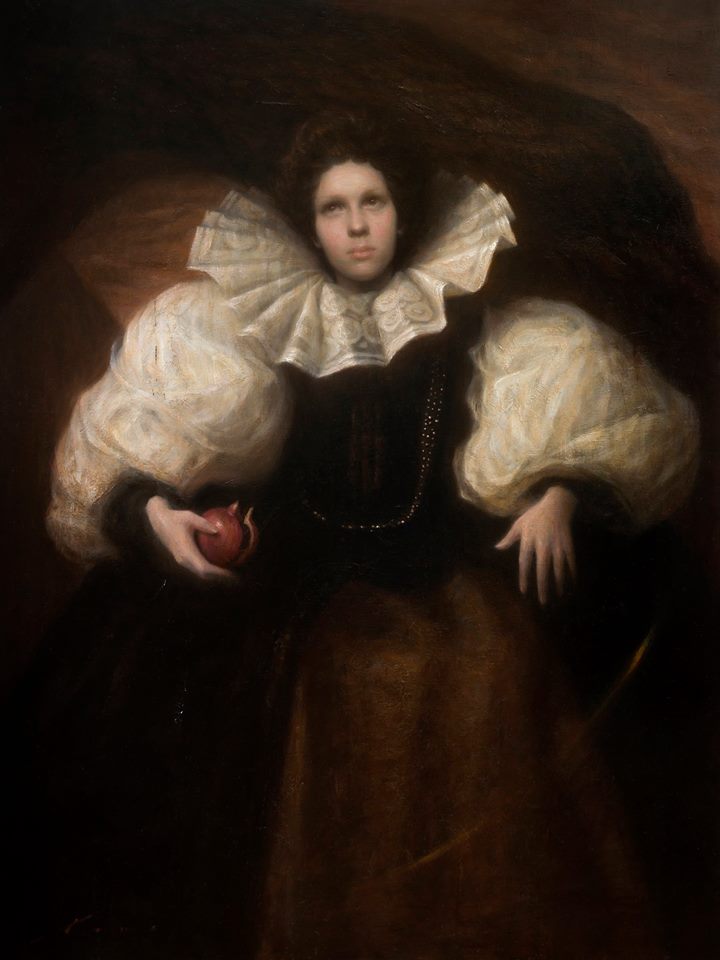 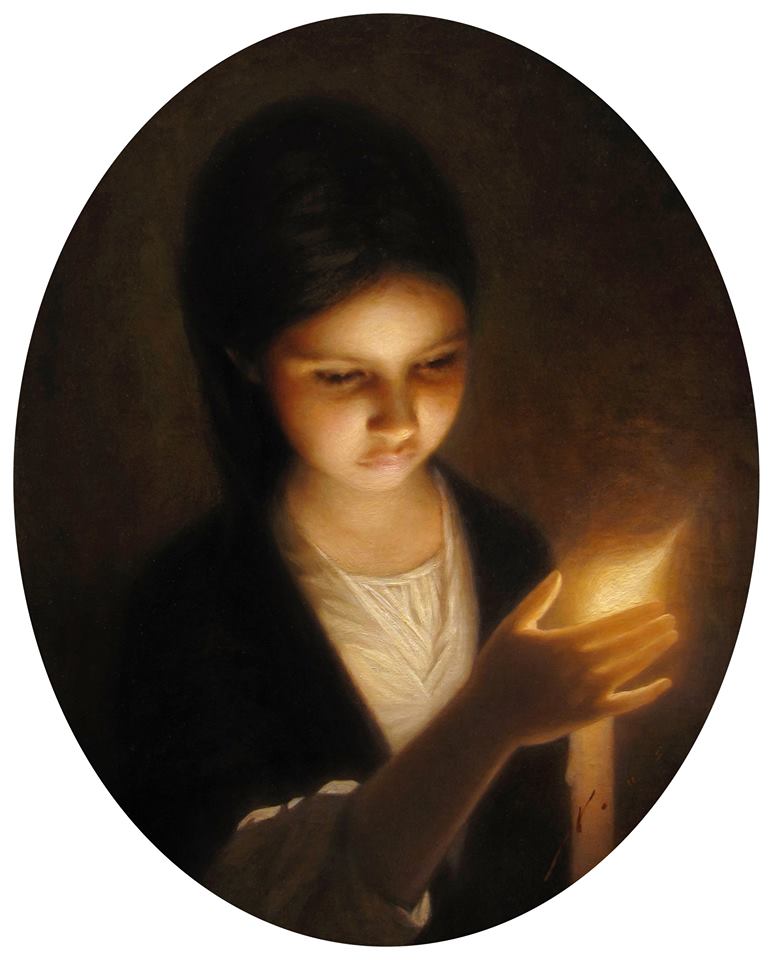 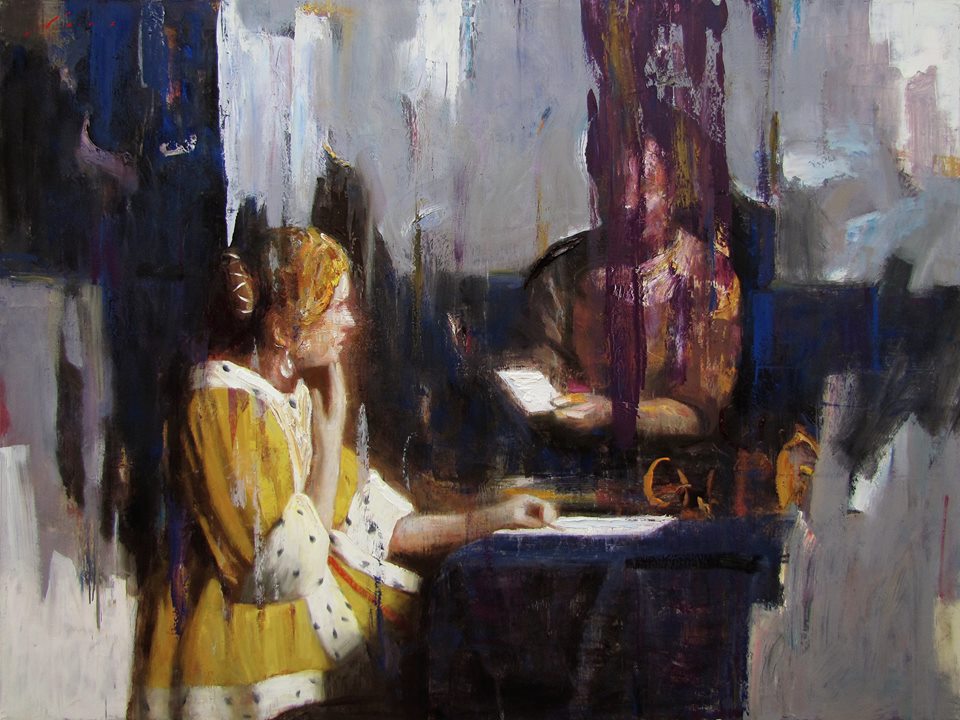 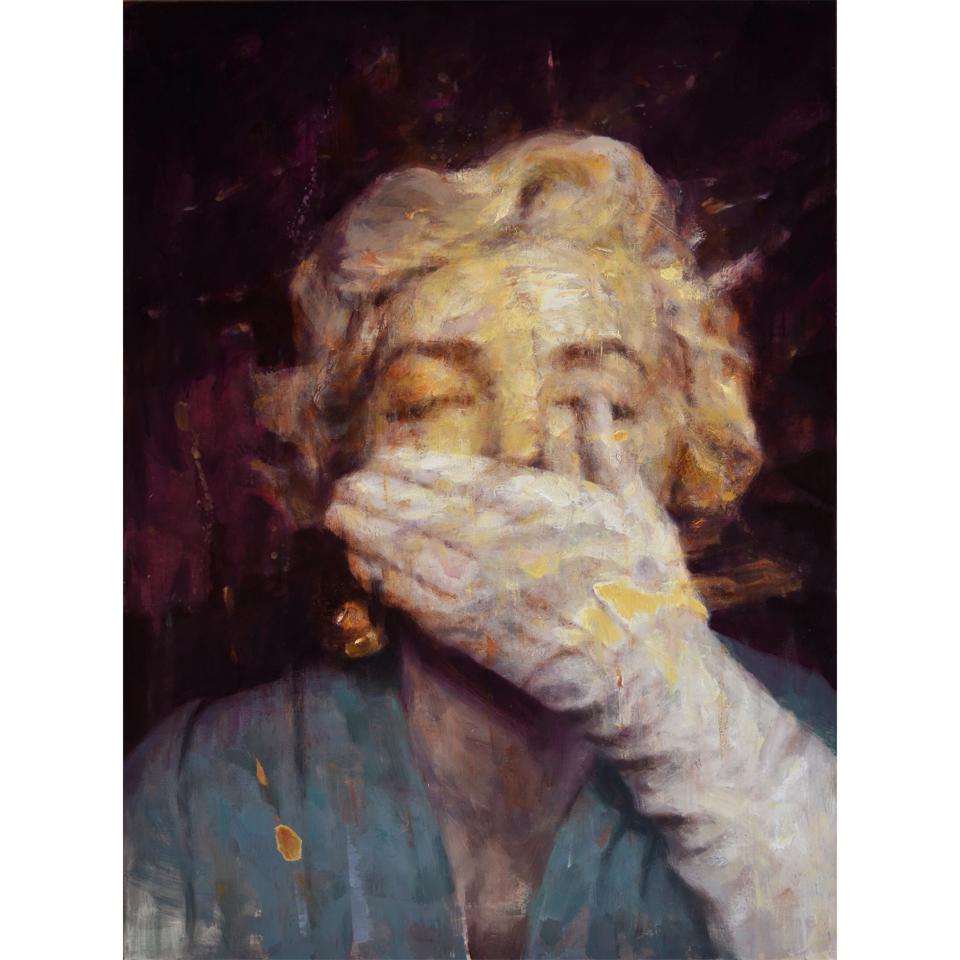 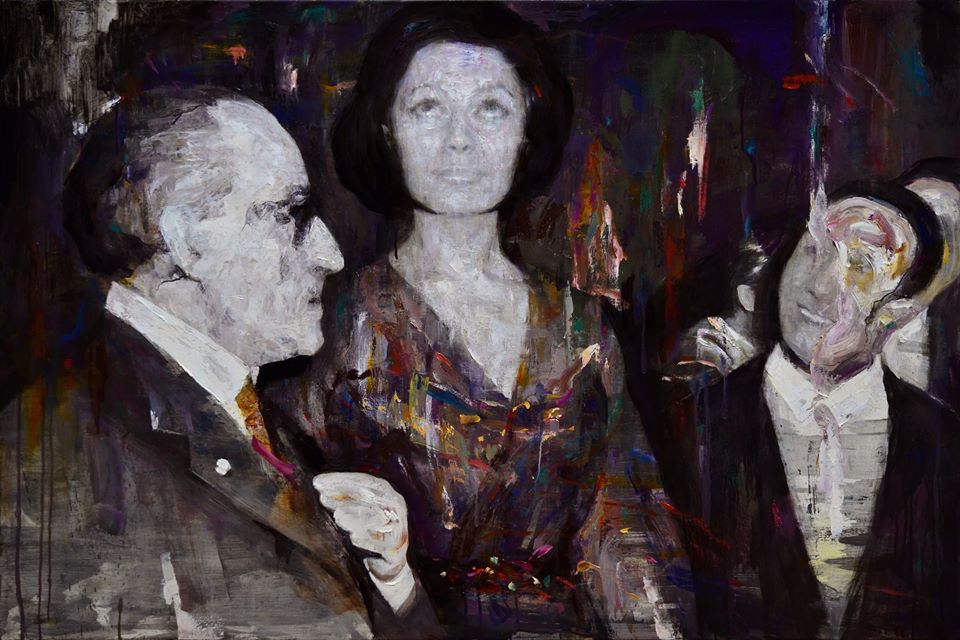 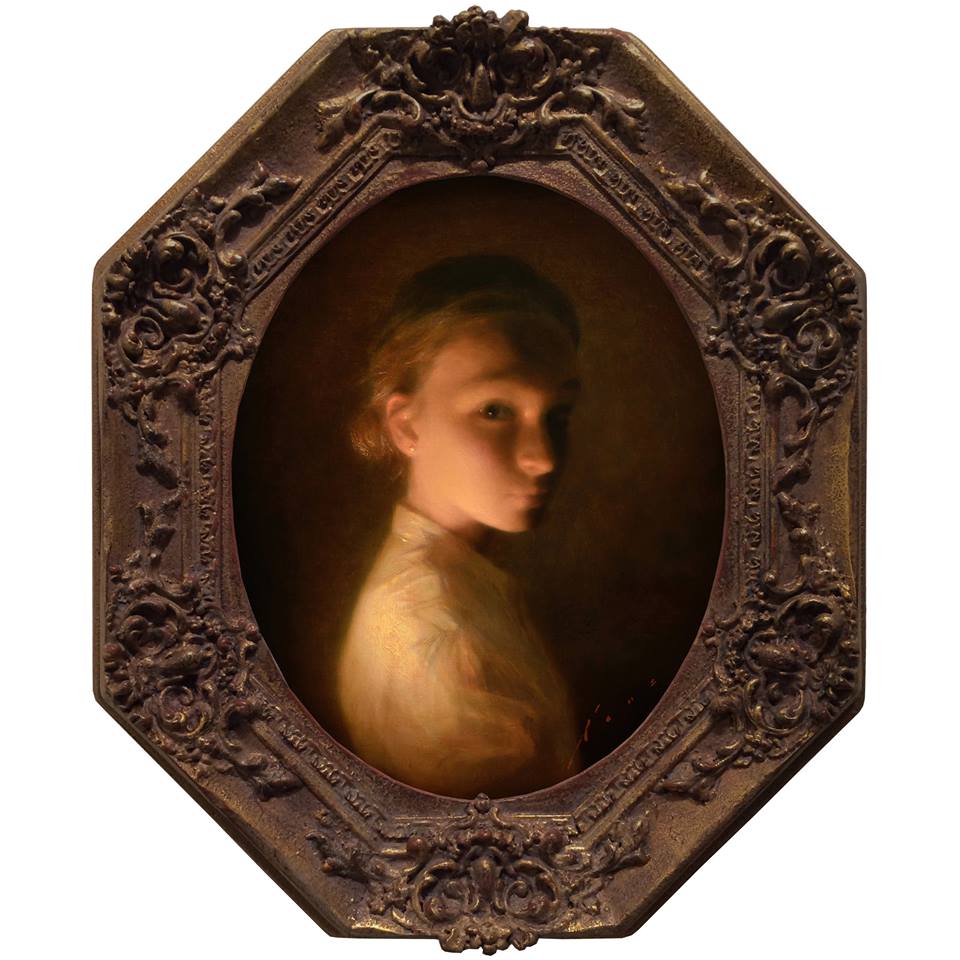 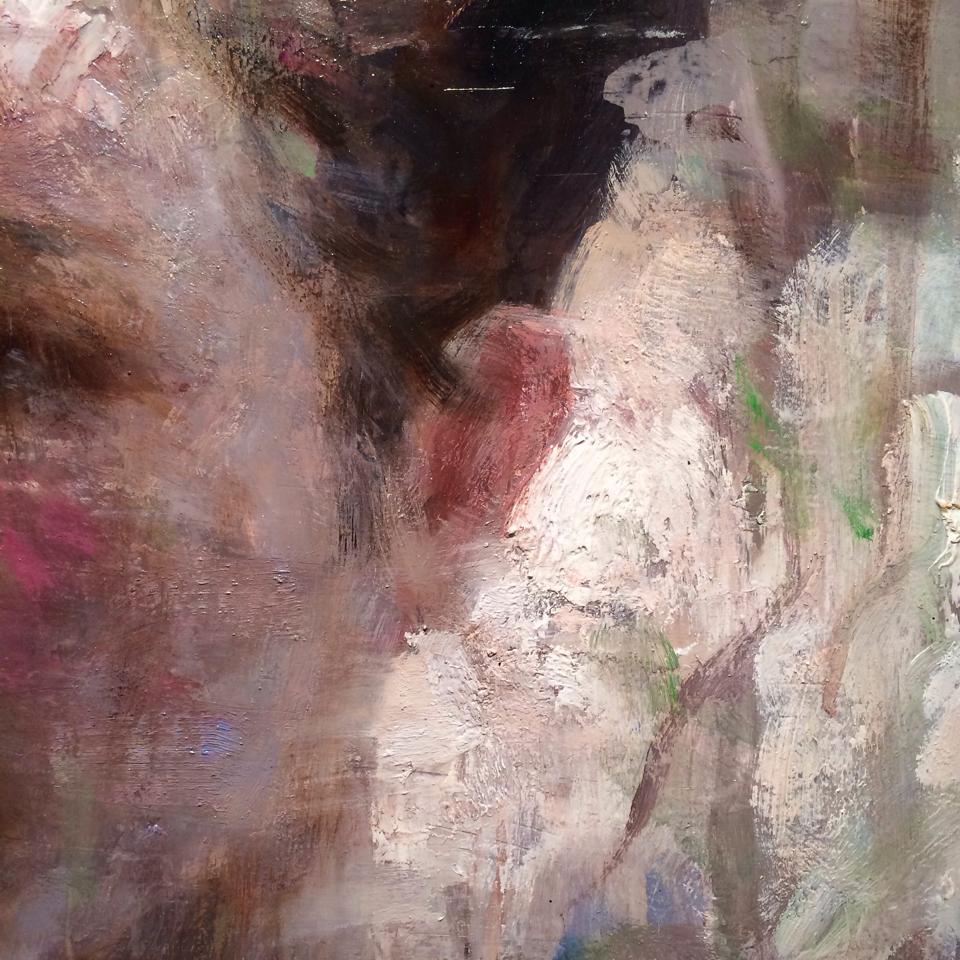 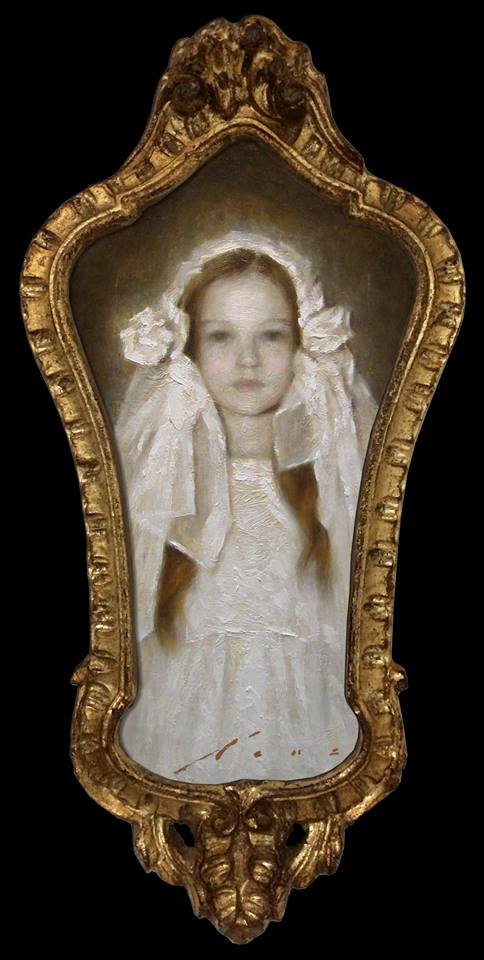 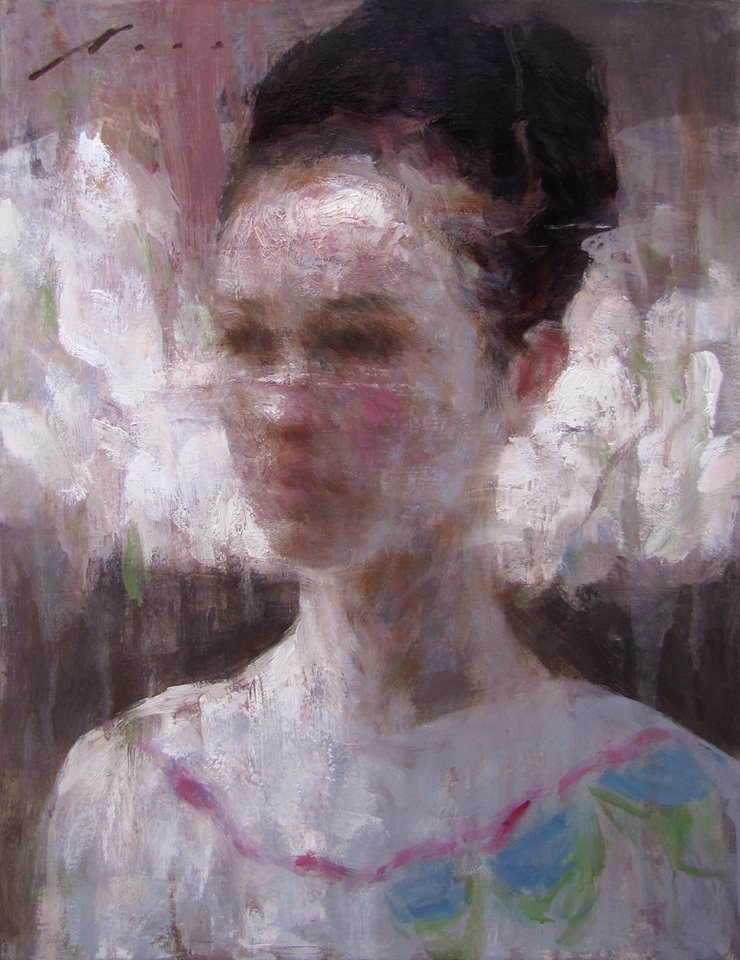 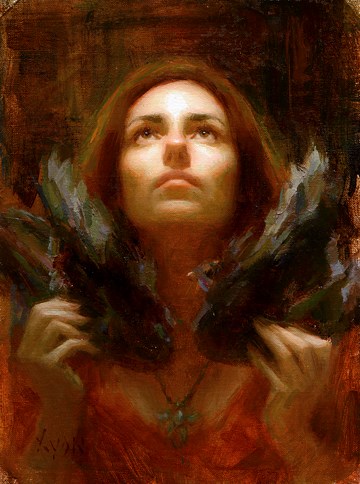 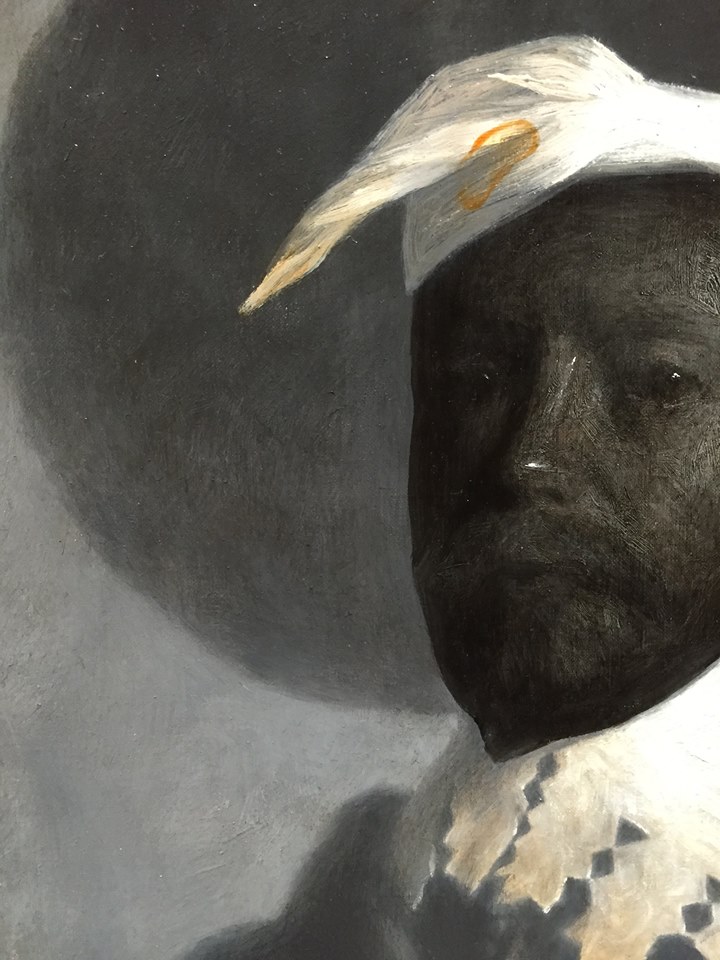 Join the reception of his solo exhibit at Last Rites Gallery NYC on Jan 10th.

“In the middle of the night, there lies a boy who dreams of flying in the sky.”  These words mark the beginning of a grand story in the making as this boy continues to dream into the darkest hours, shrouded in the dense scent of amber varnishes and sun-thickened walnut oils.
On a cool morning of early 1980s in Central China, Vincent Xeus opened his eyes to a suppressed world that didn’t allow artistic expression to flourish.  Nevertheless, Vincent’s interests in art happened early.  Ever since he was given his first drawing kit at the age of 9, his comprehension with art was immediately visible, and his unending obsession began.   By age 14, his work has been published in national newspaper and acquired by collectors overseas.  In the summer of 1998, Vincent finished his last tonal drawing in the solitude and quietness of his childhood home before he voyaged to the United States.  He graduated with a B.A. in Architecture with High Honors from University of California, Berkeley in 2006 and founded Marque Design in 2008.
The young boy, now a man, fell in love with time and space, with circle of life, with human context, and with the many faces of truth.  The night studio is his imaginarium, where all his dreams come alive.  Vincent draws from reflections of the uniquely profound experience life has unfolded for him, crafting each of his creations with layer after layer of paints until its intensity reaches a breaking-point.  He questions the seemingly certain reality, peels off empty dull forms, opens the vein of mindless fear and dissects the subject’s innate fragility and instability.  Finally he concludes with an audacious and yet invigorating twist that haunts and disseminates endlessly.  There is no telling what he will unveil next, but his work is consistently notable for their transcendent finish and alluding textures that bear witness to great craftsmanship.
With the conceptual training from architecture practice, he composes profound imagery that punctuates the manifold layers of human psyche in order to articulate the meaning of our existence.  At times, his work radiates a latent darkness coupled with his artistry in precision.  Vincent is never shy to seduce the viewer into his world of sanctuary and solace, loss and love, tragedy and beauty.  Each story conveyed is truly memorable.  Vincent’s enigmatic work of art is the art of illusion, mystery and introspection, where subjects and streams of emotions engage and exchange, allowing the viewers' eyes to travel from one reality to another without boundaries.
Publicado por cromofora en 6:54 No hay comentarios: 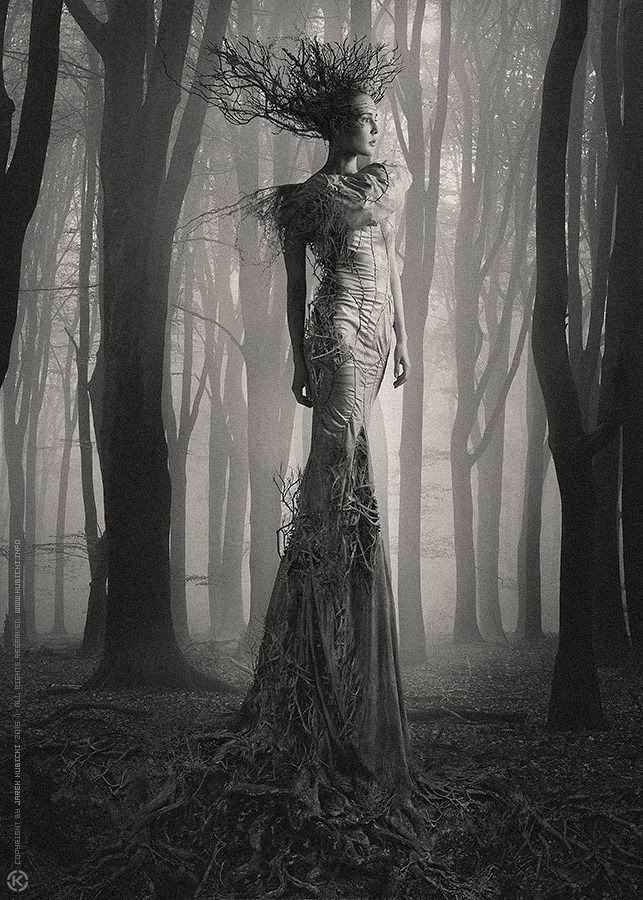