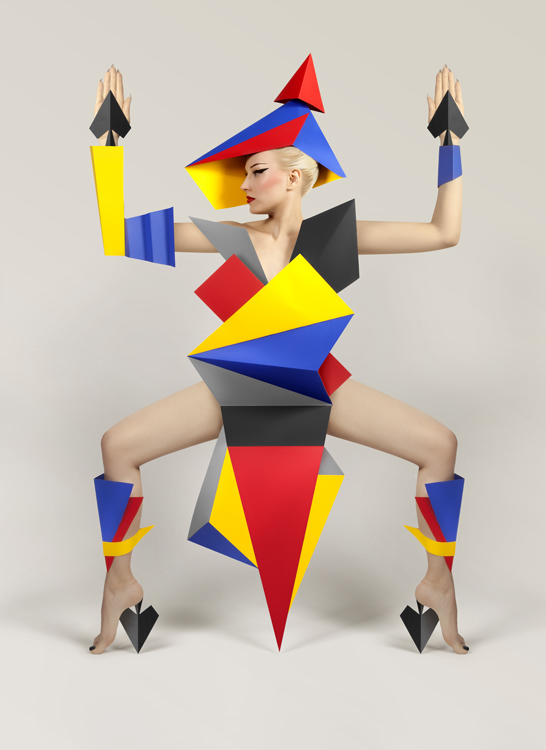 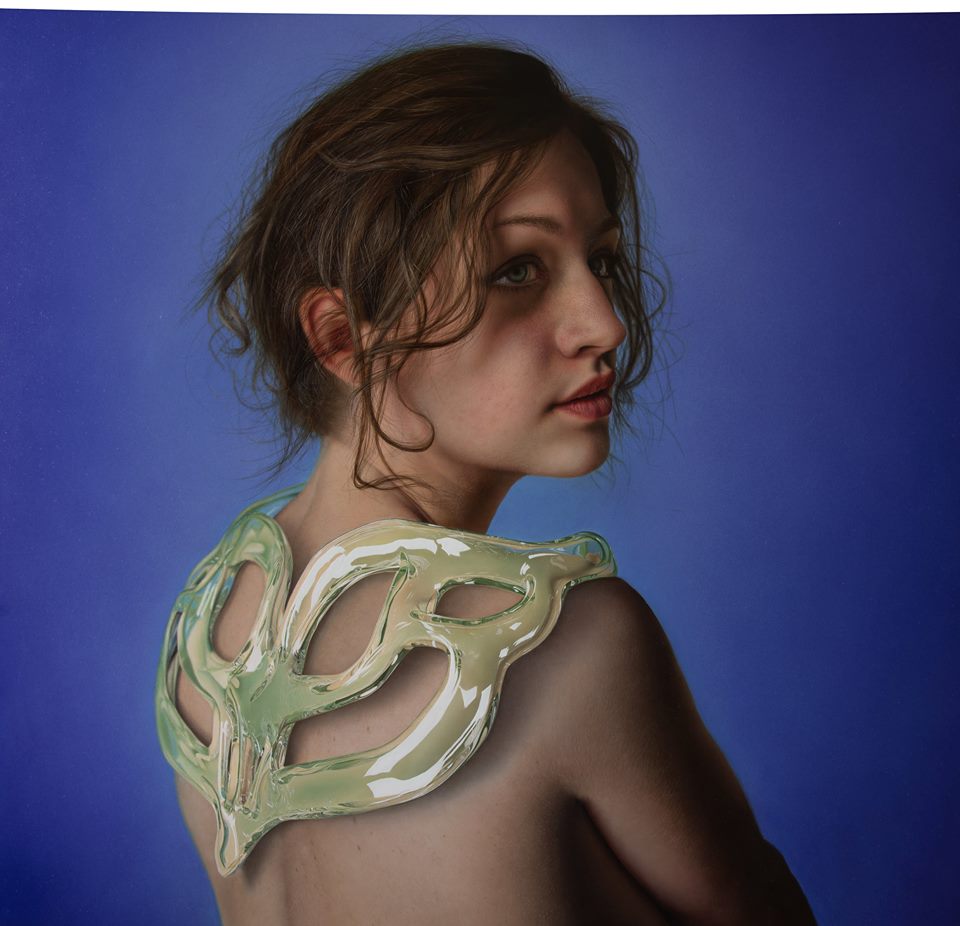 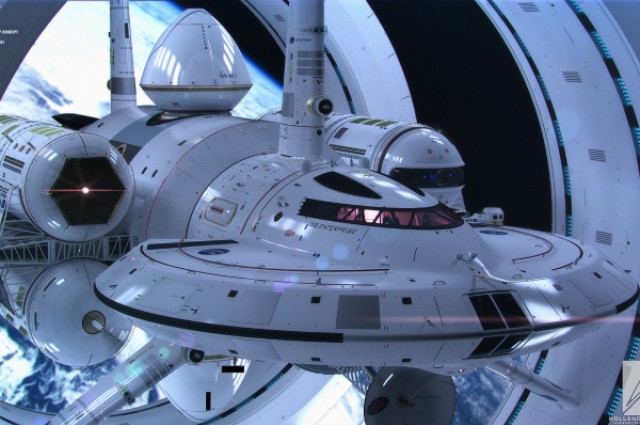 Look at the picture above. Nope, it’s not a snapshot of a Star Wars scene, or any other sci-fi movie. It’s what you get if you combine a NASA physicist working on achieving faster-than-light travel with a 3D artist, and the result is freaking AWESOME. And yes, you heard correctly, there are scientists working on faster-than-light travel, and this is what the ship could look like in the future.
You might be thinking to yourself right now “Faster-than-light travel? But Einstein!” Yes, according to Einstein’s theory of relativity, nothing can travel faster than the speed of light. But scientists are looking for ways to get around this, and a team based at NASA Eagleworks, led by Dr Harold “Sonny” White, have been working on just that. They discovered a loophole that could theoretically allow faster-than-light travel without breaking the laws of physics. How? Warp drive, of course!
If a spaceship could be designed in such a way that it created a warp bubble, then the space in front of the ship would be compressed and the space behind would expand. This would result in space-time moving around the object, repositioning the ship without it actually moving.
“Remember, nothing locally exceeds the speed of light, but space can expand and contract at any speed,” White told io9.
So of course, White’s new design incorporates these ideas and involves “a sleek ship nestled at the center of two enormous rings, which create the warp bubble,” 3D artist Mark Rademaker explained to io9. You can check out some more of Rademaker and White's ship design here.
Think this sounds a little too futuristic? According to a report by Gizmodo, White’s team has been using a test instrument called a White-Juday Warp Field Interferometer in order to try and generate and detect microscopic instances of warp bubbles. If they can achieve this, then who knows how quickly the technology could advance. “Perhaps a ‘Star Trek’ experience within our lifetime is not such a remote possibility” says White.
If you’d like to find out more, watch this clip below from 41:54 to see White discussing the design: 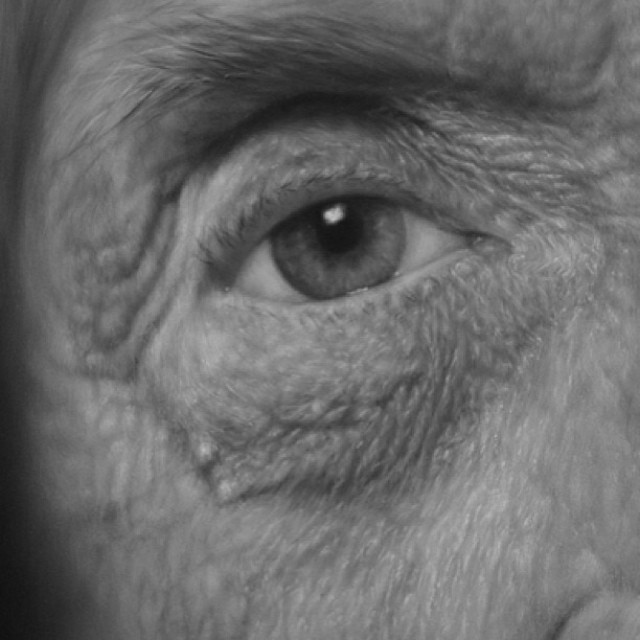 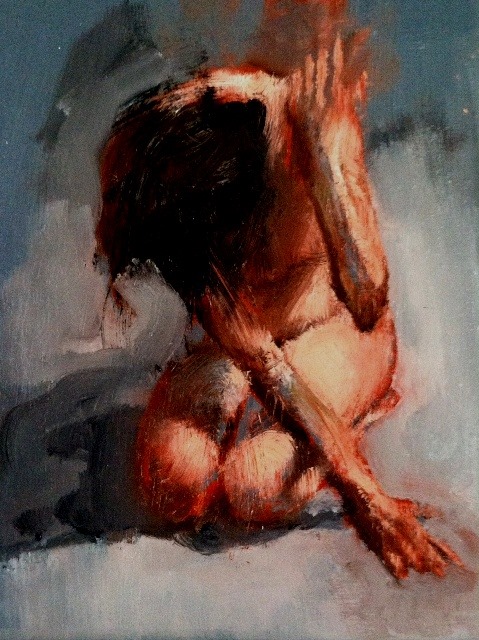 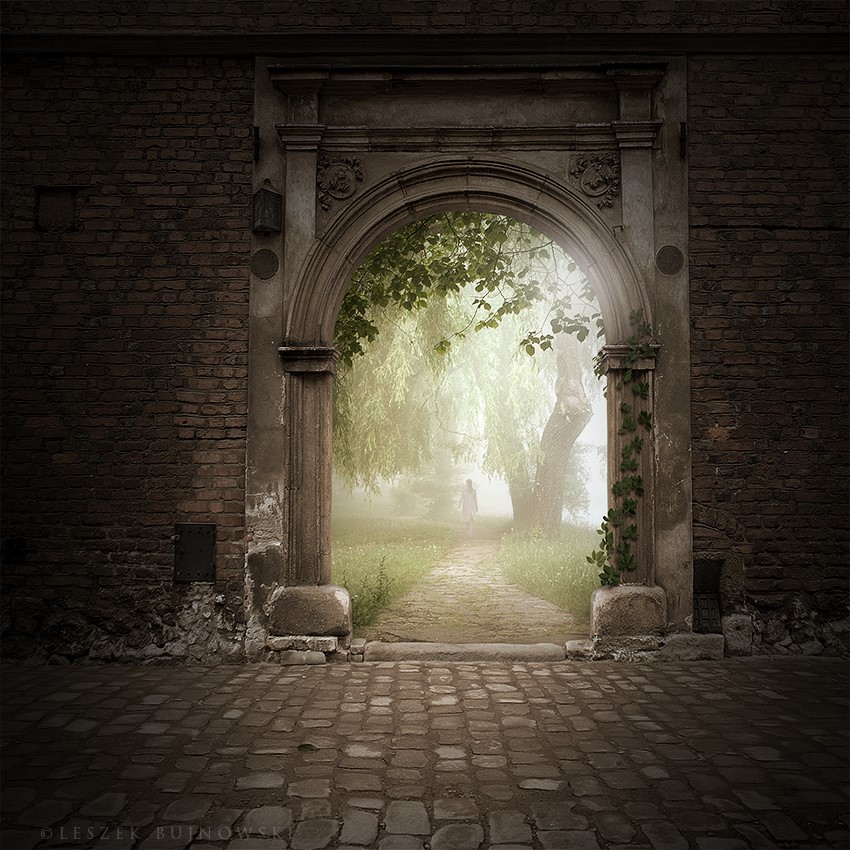 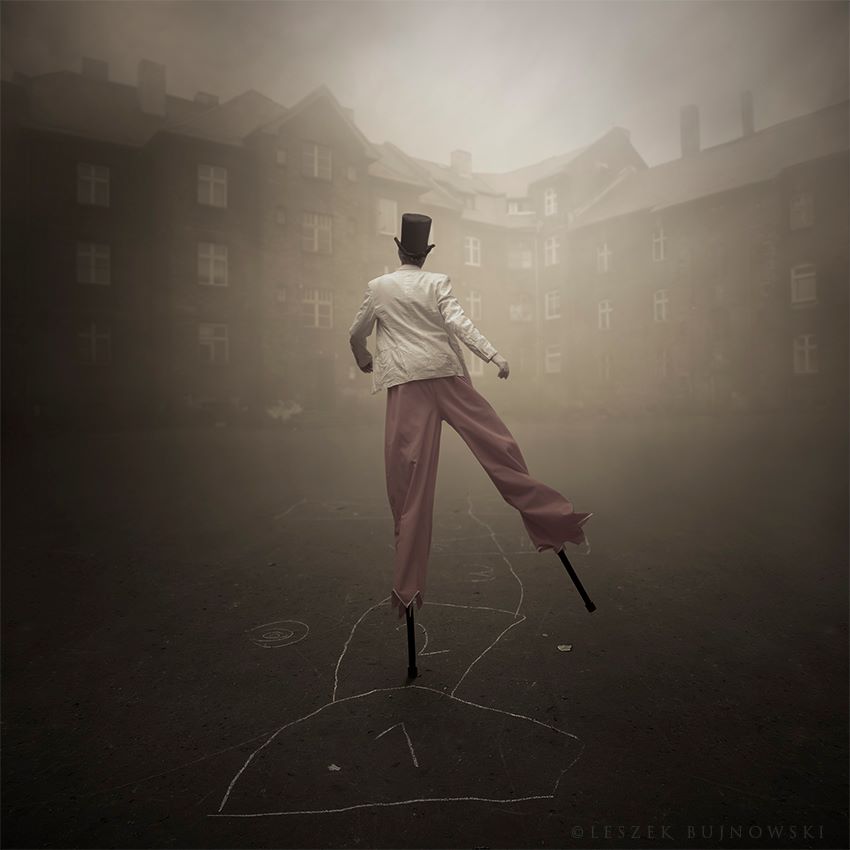 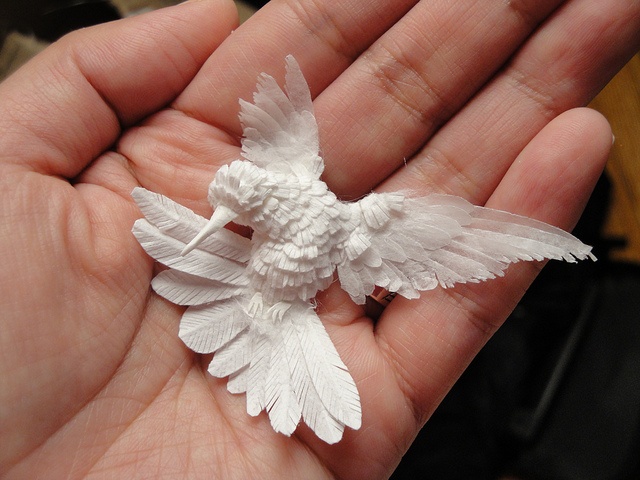 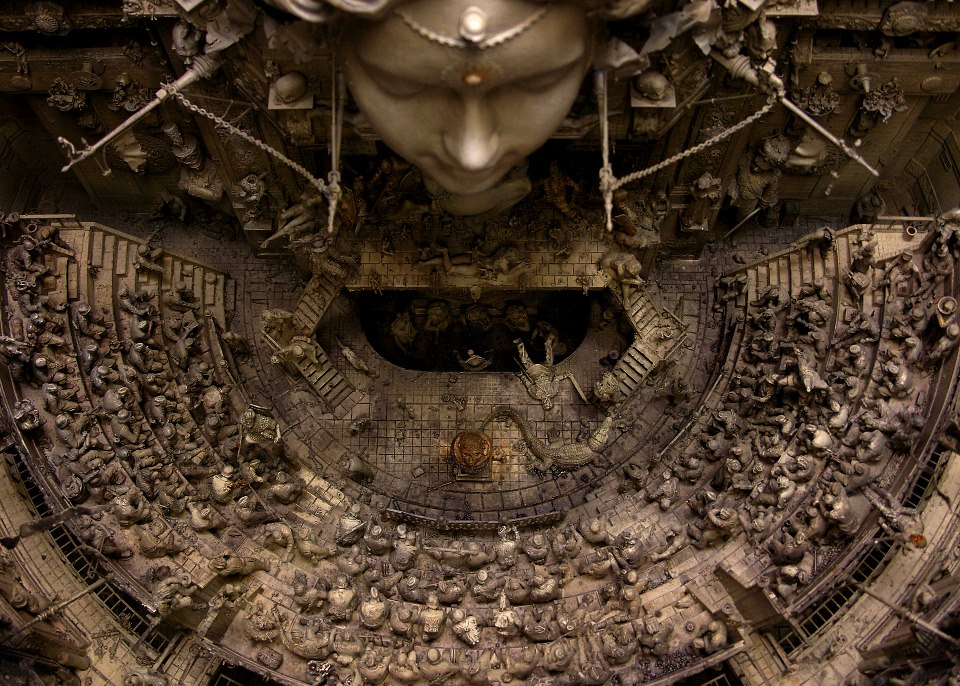 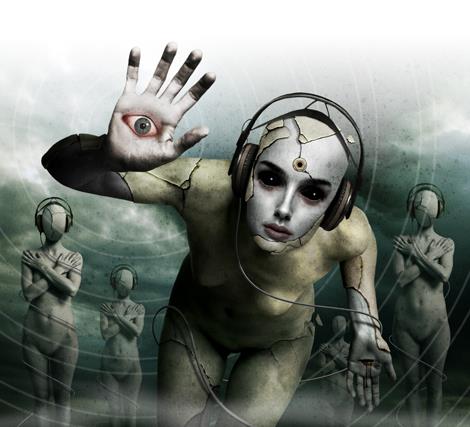 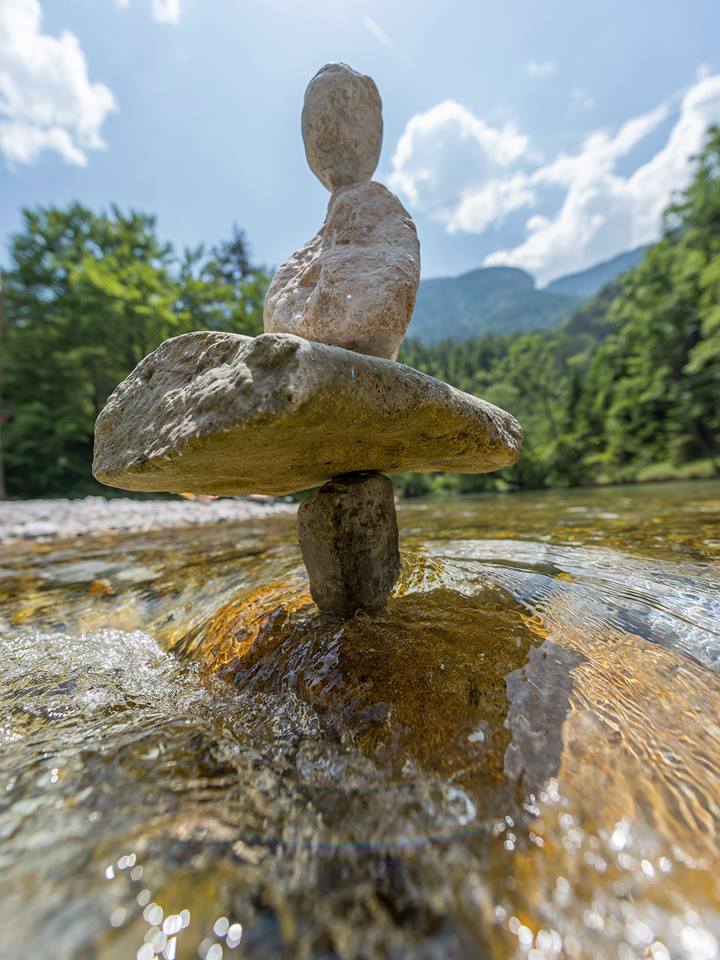