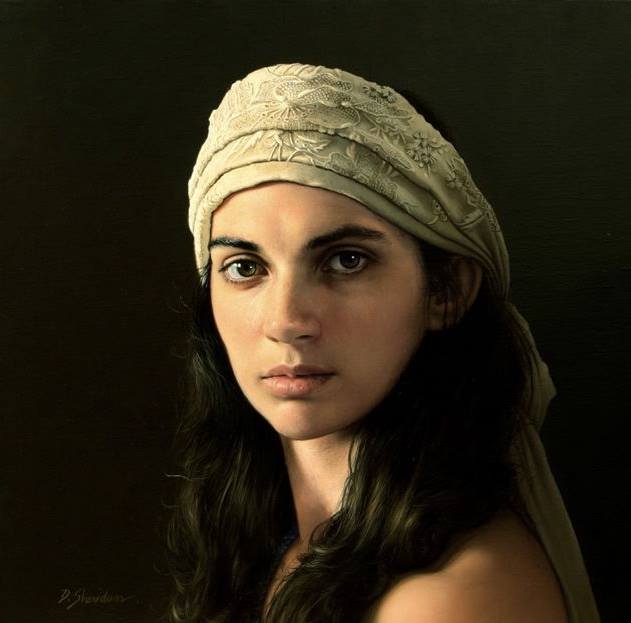 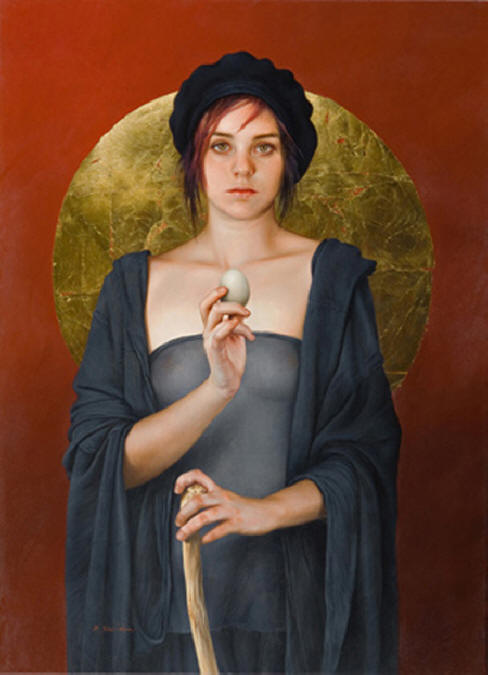 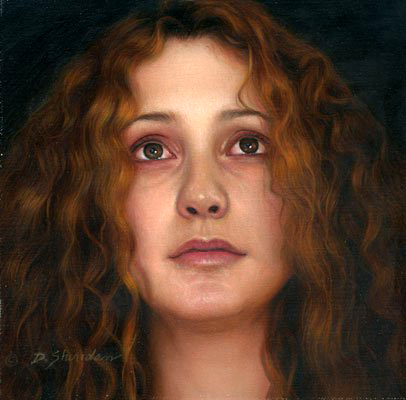 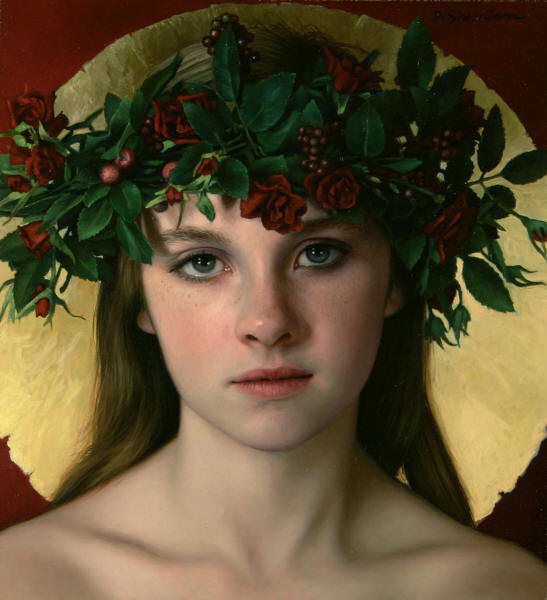 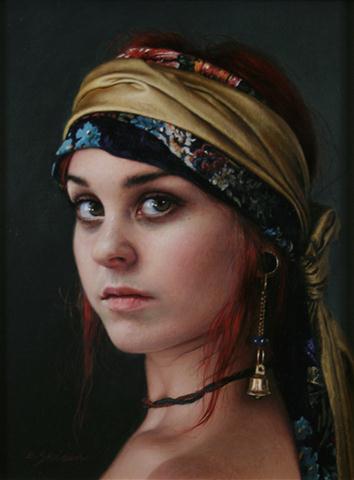 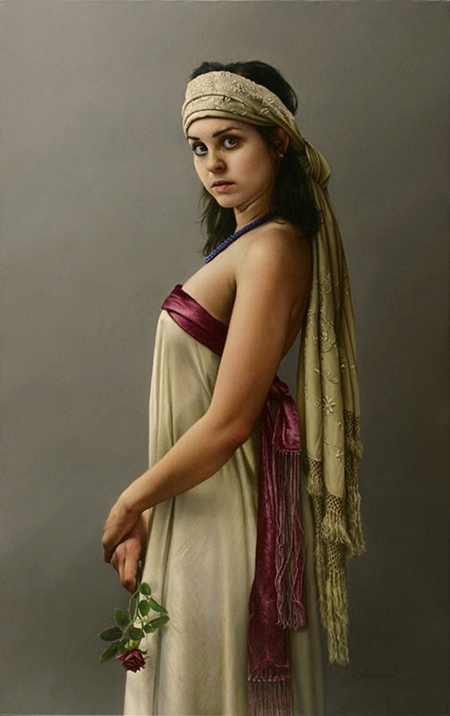 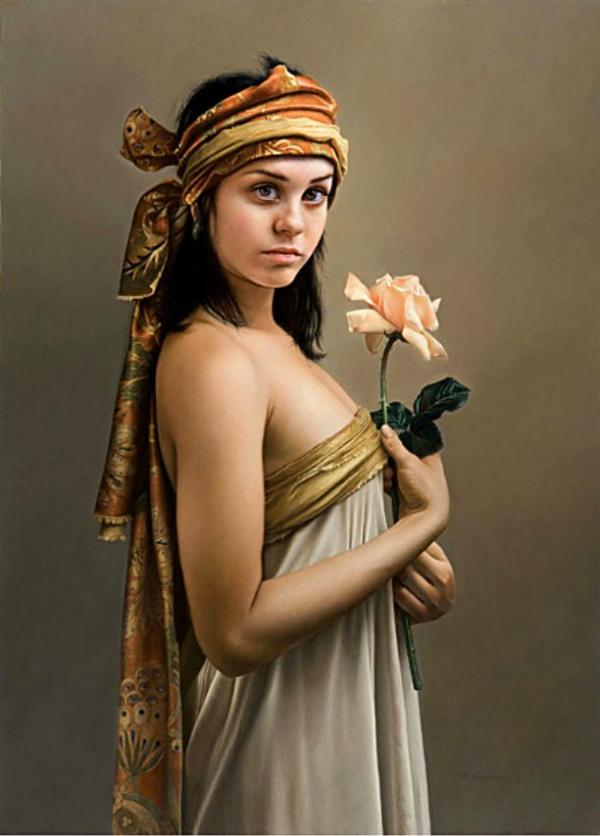 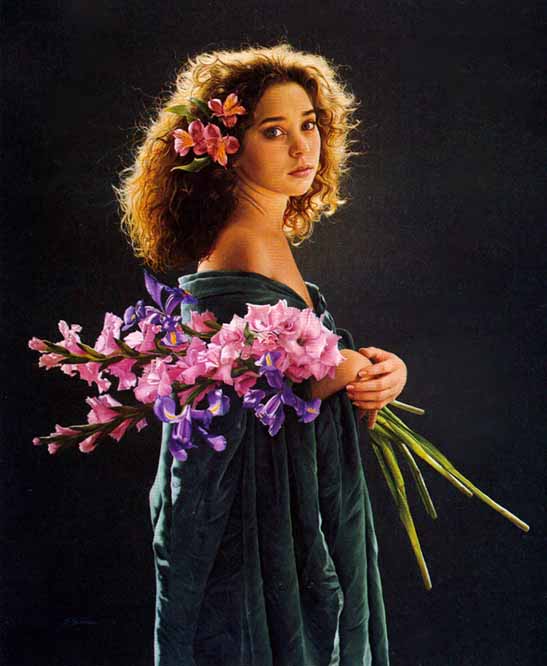 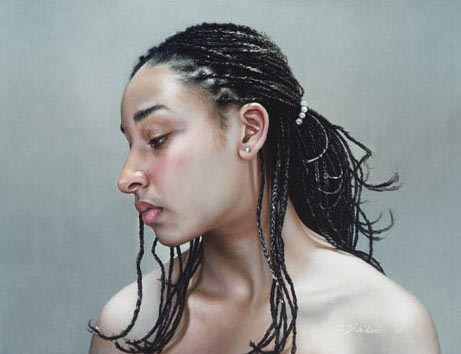 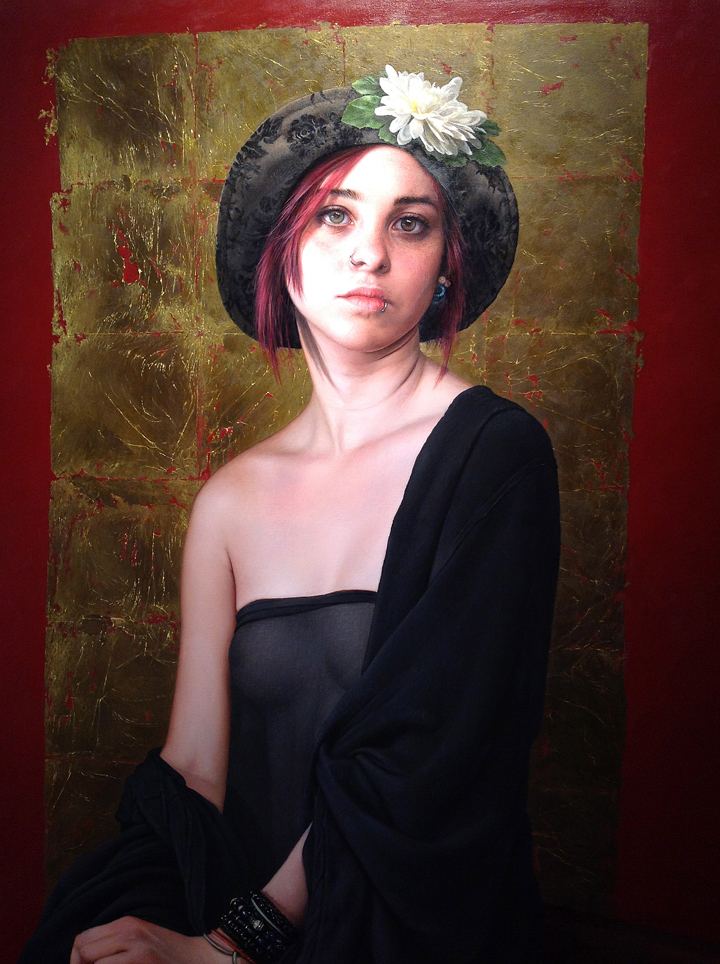 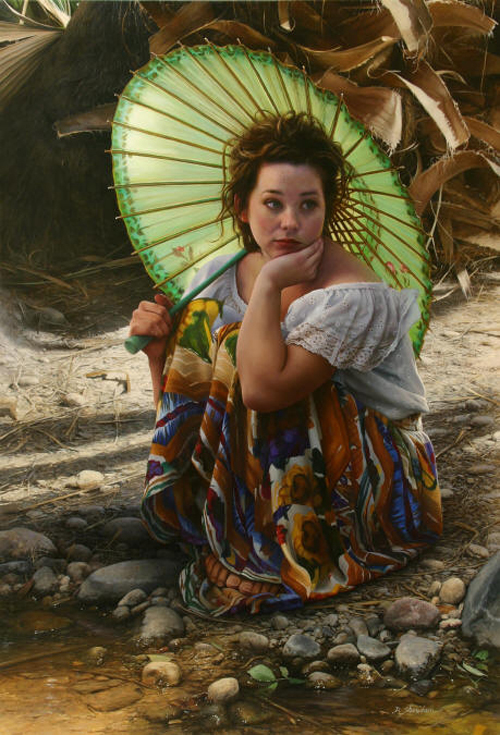 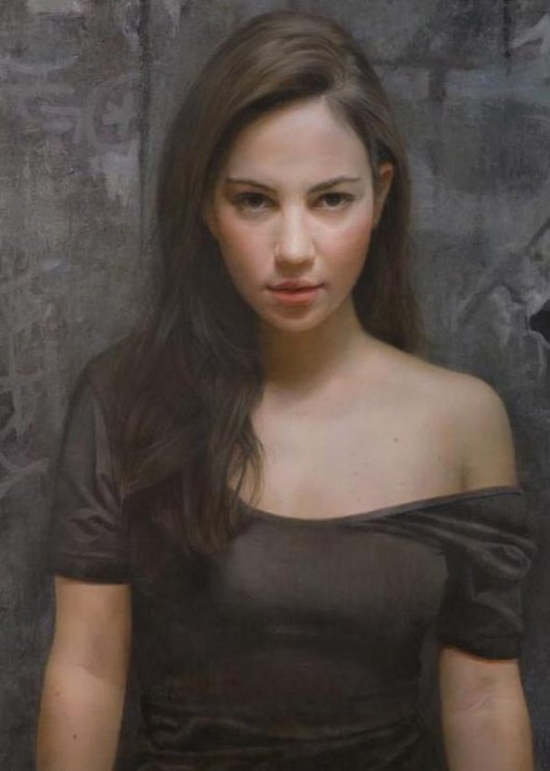 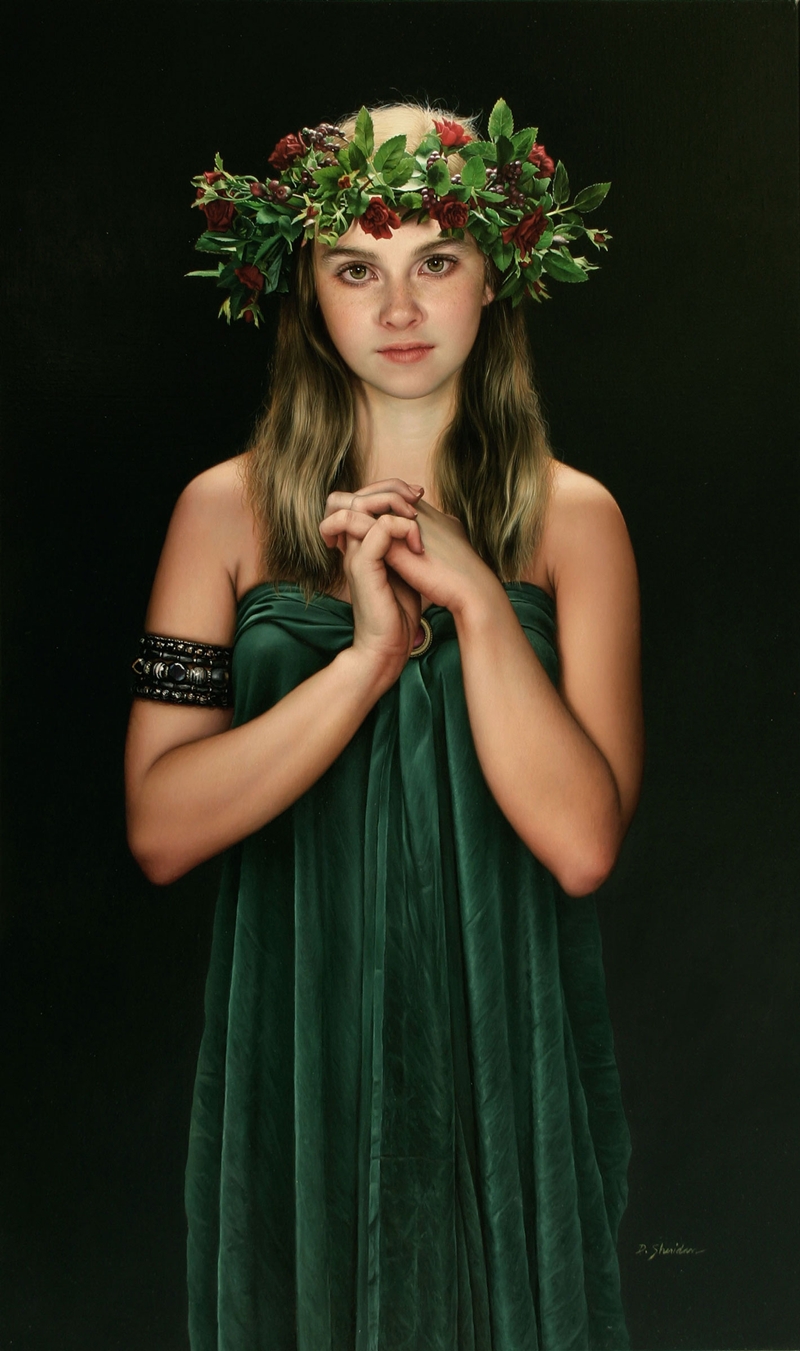 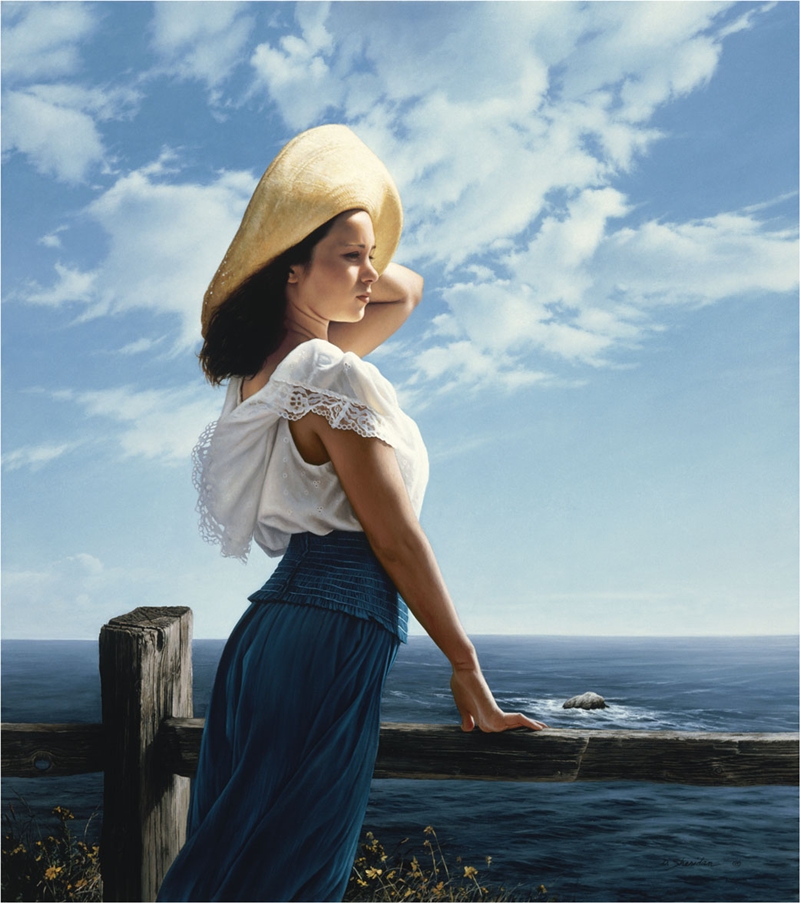 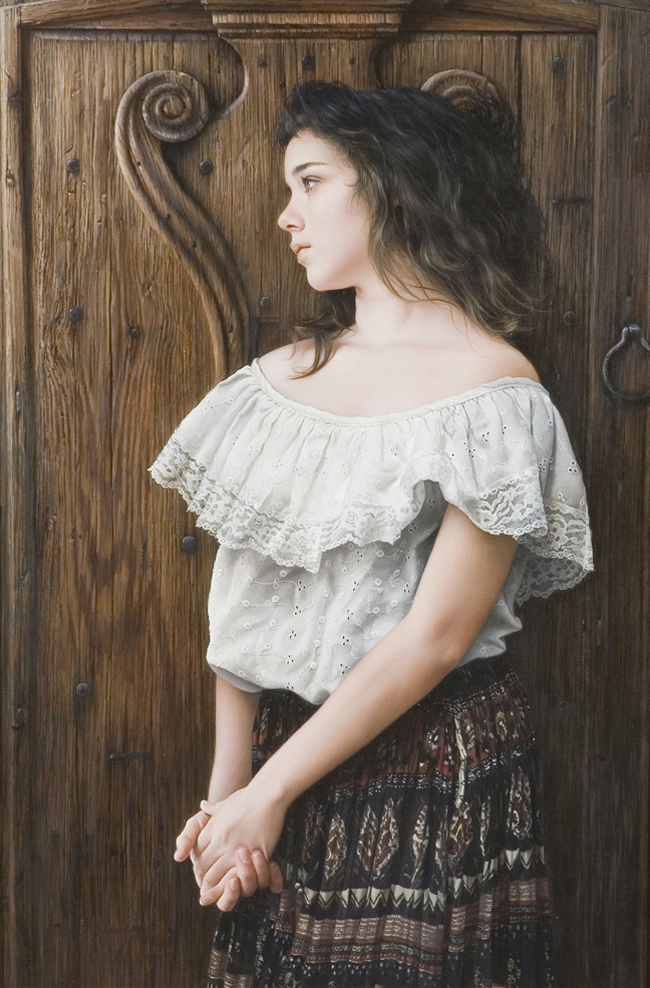 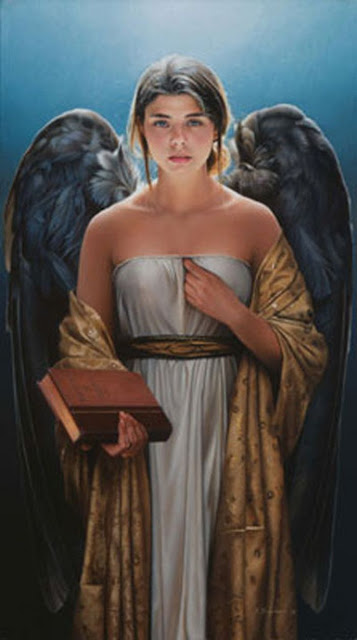 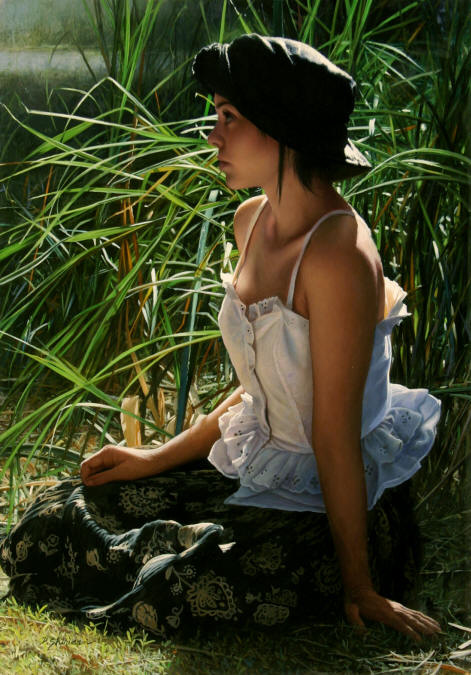 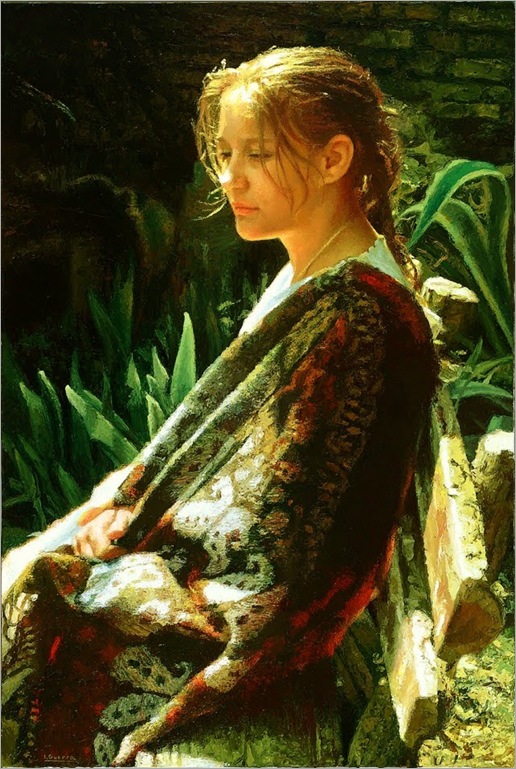 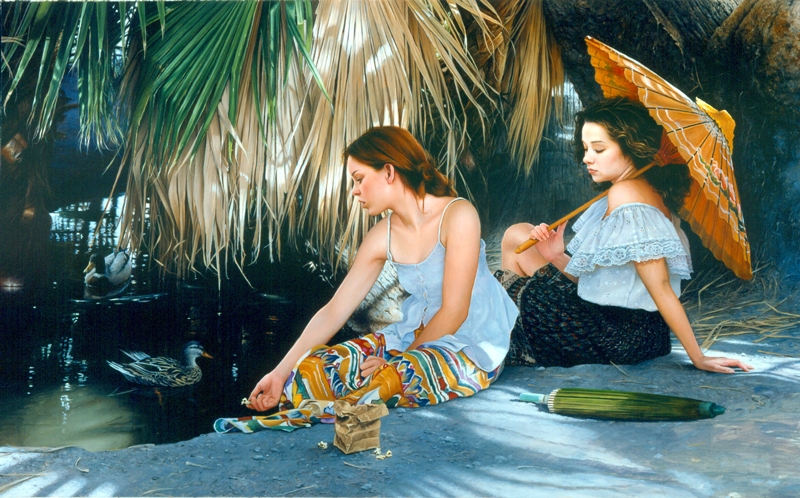 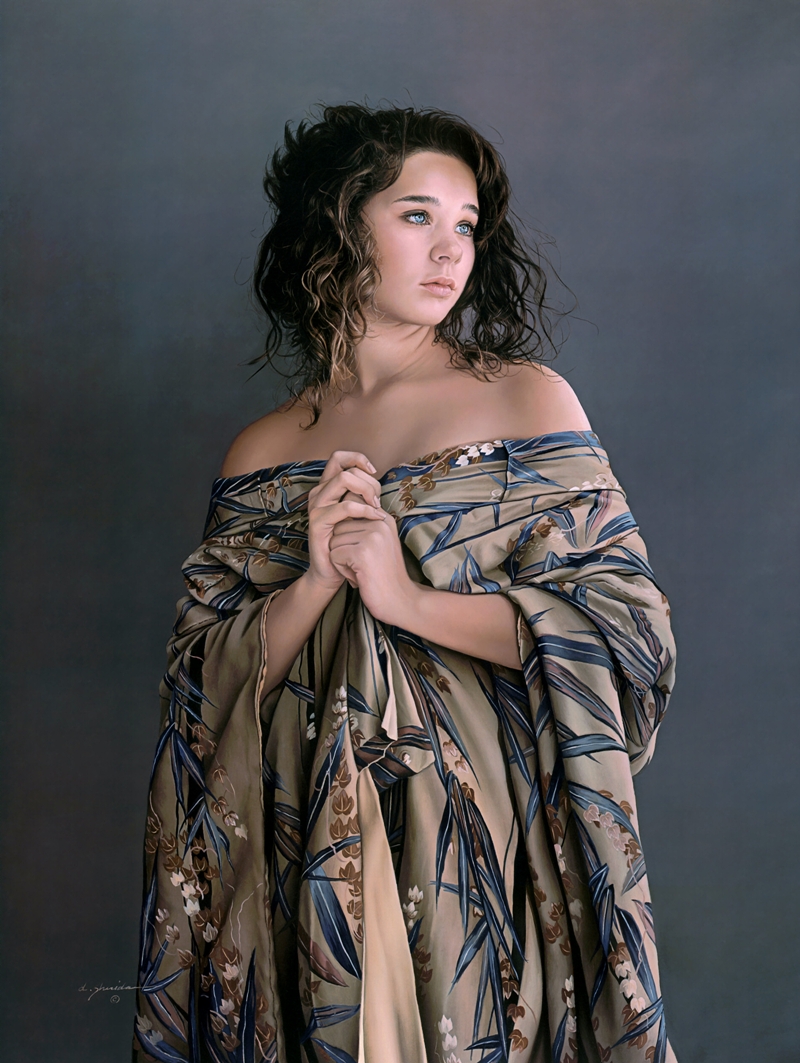 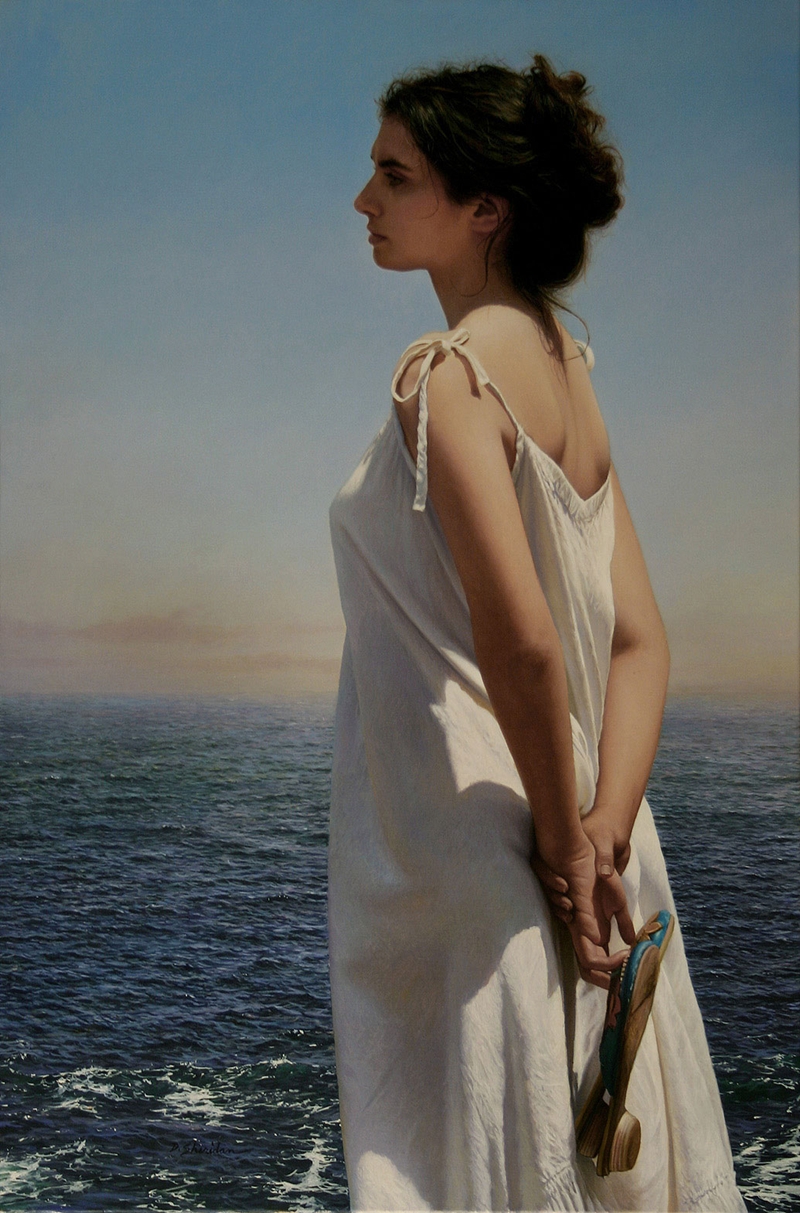 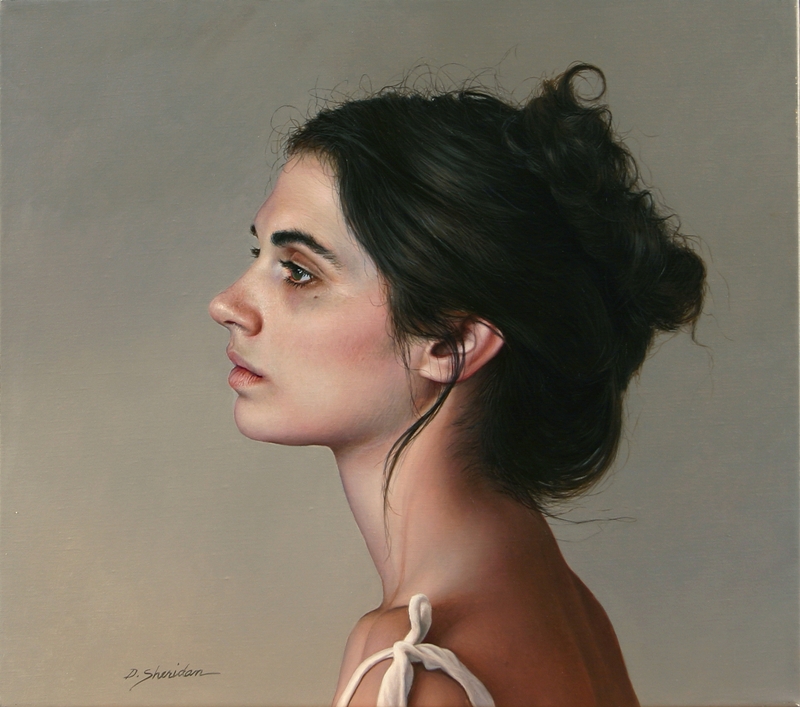 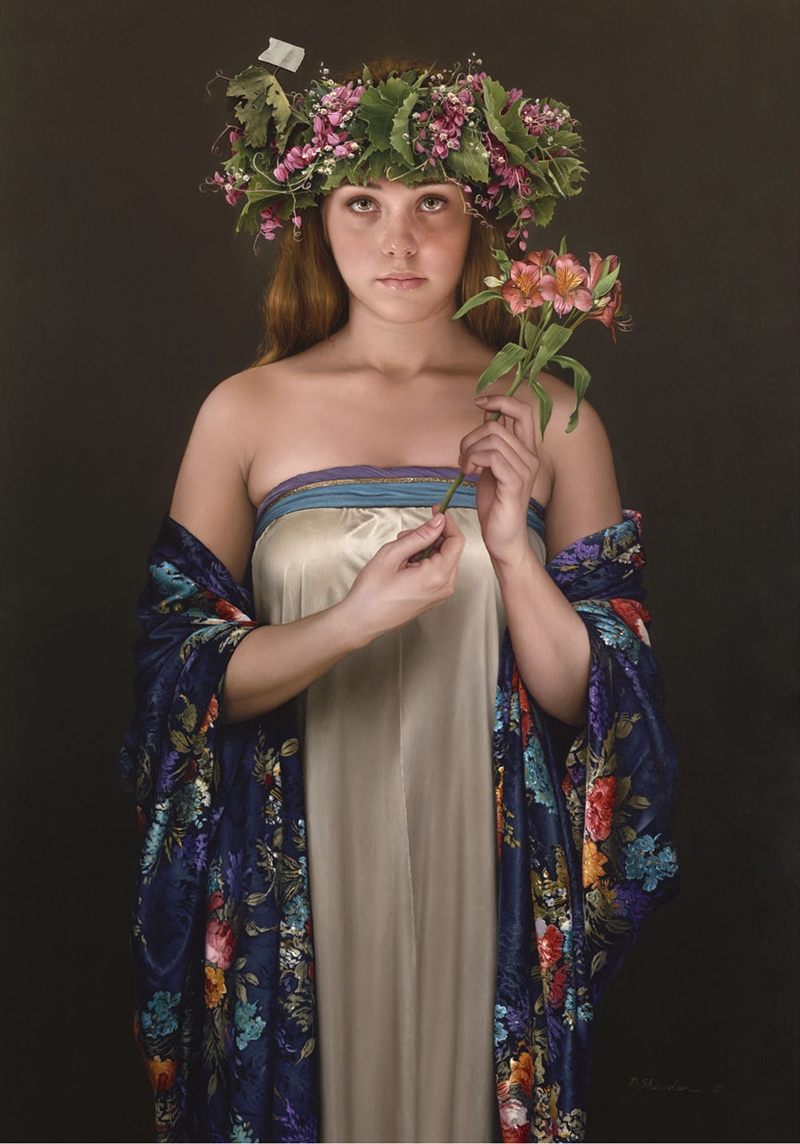 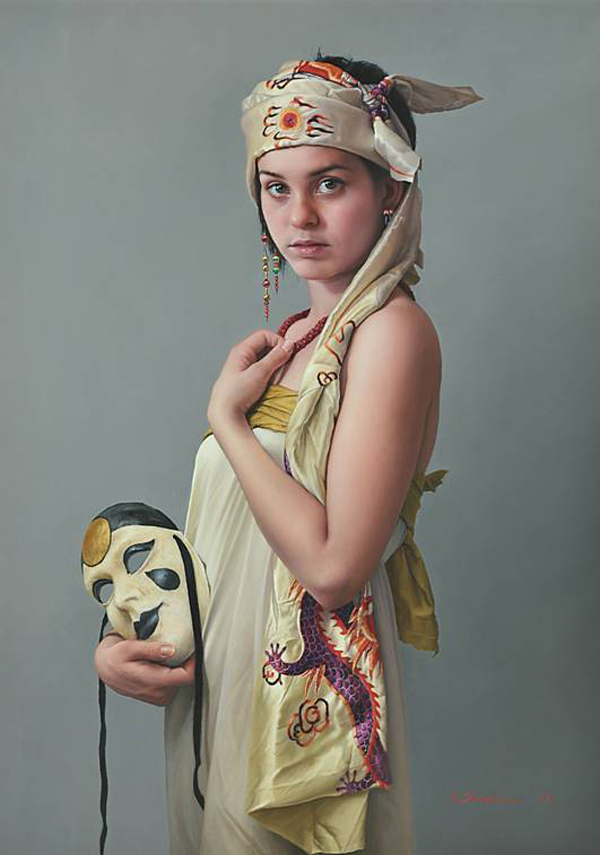 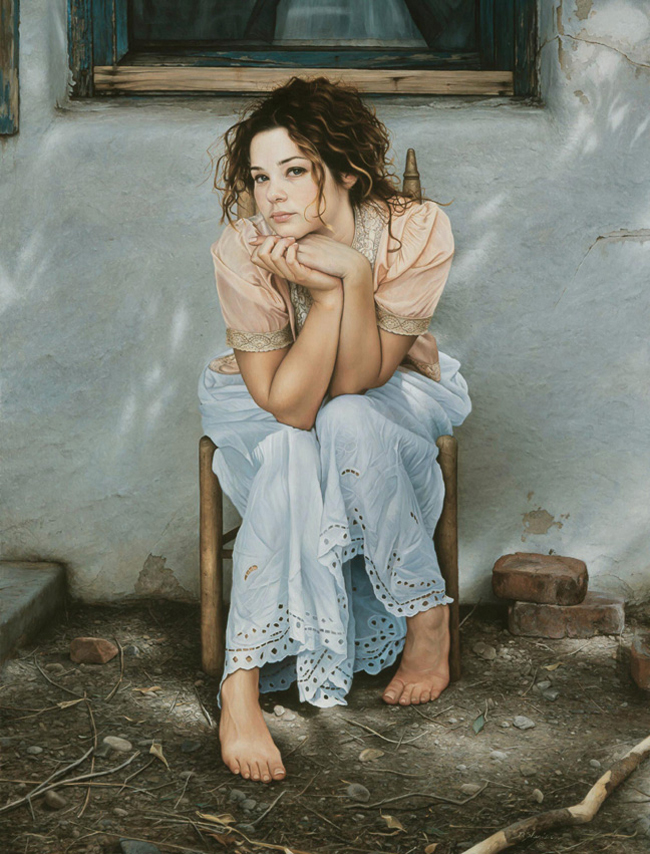 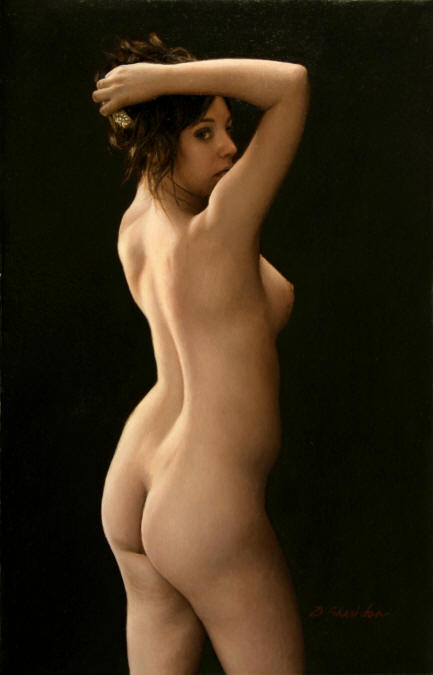 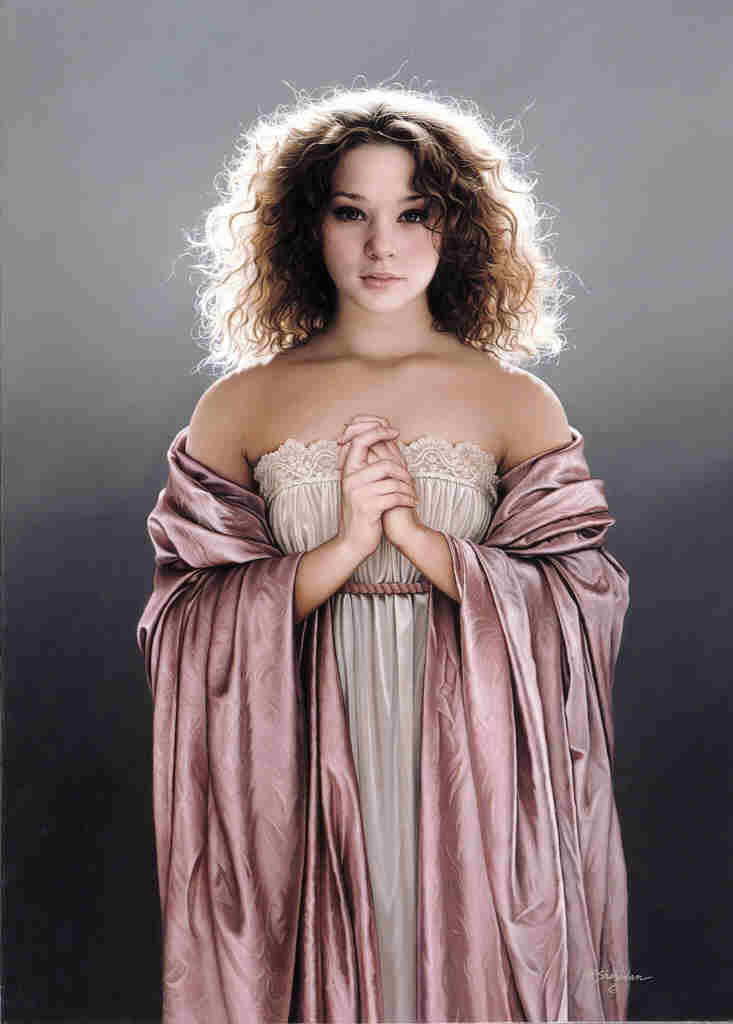 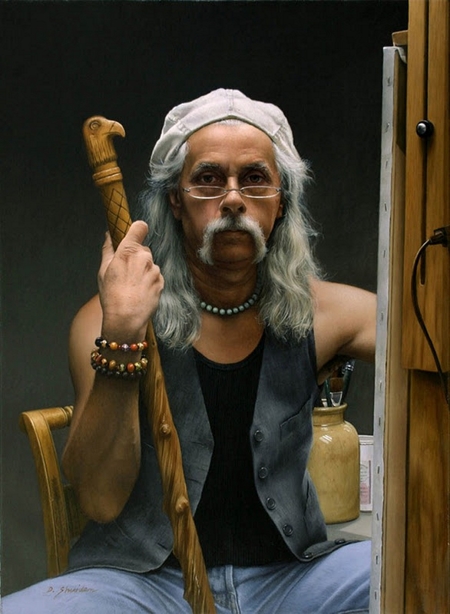 Duffy Sheridan, American painter, has been painting since he was a child. His father, also an artist, encouraged him to learn to paint anything and everything. He has traveled the world and dedicated his artistic life to the discovery and expression of beauty as he sees it.

Although he and his family spent many years in relative seclusion in the far corners of the world, Sheridan's work has attracted the attention of collectors on five continents. Since returning to the United States in 1991, his work has received international acclaim and he has been designated a Living Master by the Art Renewal Center. His paintings can be found in prestigious institutions from a Cathedral in the South Pacific to the US Air Force Academy to corporate headquarters in Manhattan, as well as in the private residences of kings, judges, bishops, doctors and collectors all over the world. For over 35 years the teachings of the Baha'i Faith have been the primary influence of Sheridan's life and work and have dominated his continual search for that balance of craftsmanship and artistic expression which has the ability to elevate, in some small way, the human condition.

Sheridan feels that he is in the process of learning to appreciate the richness of humankind and has come to believe that the purpose of his work should be "to magnify the dignity and nobility of the human spirit and the singular beauty of all things. When people look at one of my paintings, I'd like them to see that humans, indeed, are noble beings". 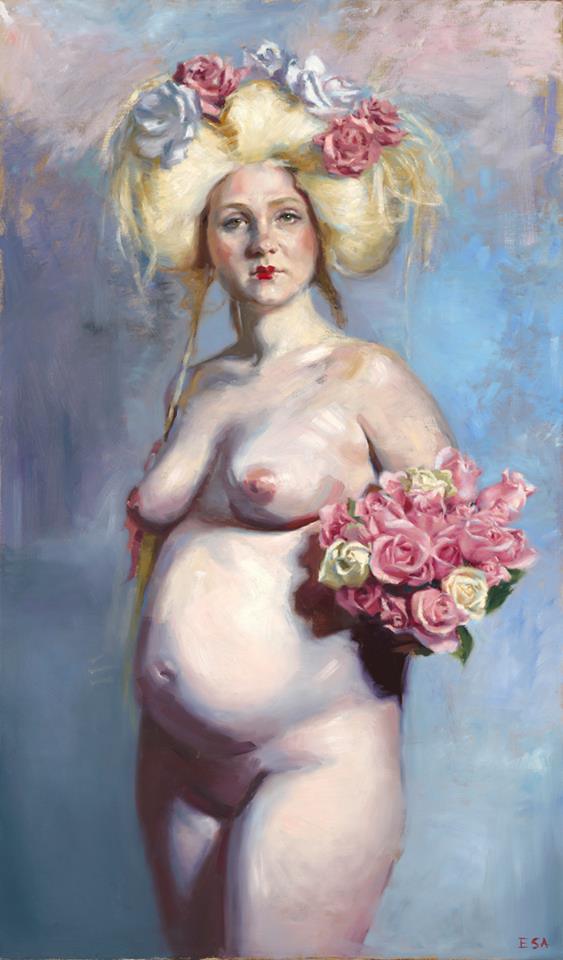 ...find me on blindness
Tremble the serene part
The night turns to an end
And the mirage smiles... 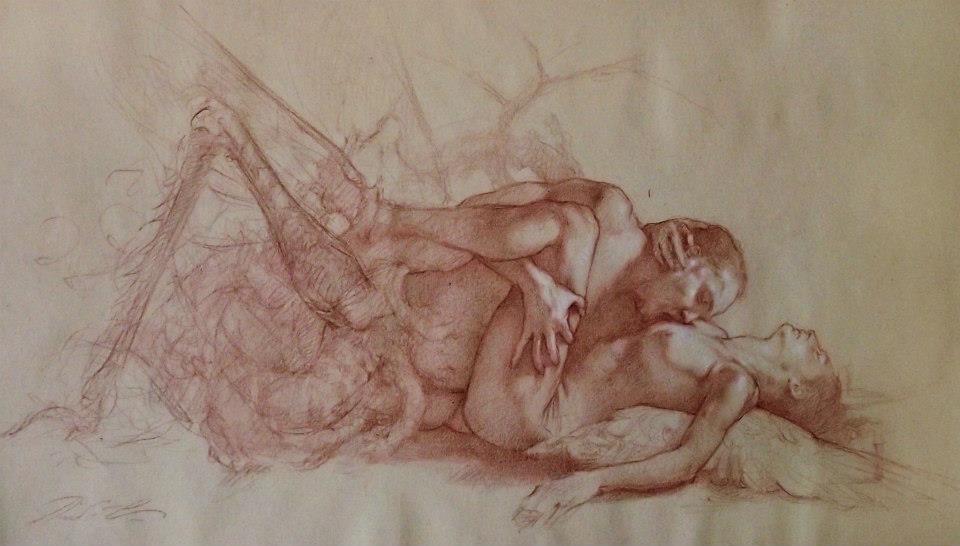